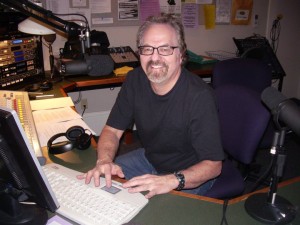 My name is Phil Elkins but most people know me as Sr Felipe. I grew up in East LA, was drafted into the army and sent to Vietnam as a medic from 1966-1967. I survived that and went to East LA College and Cal State LA and became a social worker in Ventura, CA. I moved up to Chico to go to graduate school. I had a business making Sr Felipe’s Salsas (and enchilada, BBQ and pasta sauce) sold at many of the natural food stores across the country from 1980 to 2005. I’ve been doing a weekly radio show on KZFR, Chico 90.1 FM (streamed live on KZFR.org) every Tuesday from 7:30-10:00 PM called “LA Sounds” where I play oldies, doo-wop, folk, country, bluegrass and gospel music, make some social observations and interview interesting people from our local community.

I have four books published on Amazon Kindle under the name of Phillip I. Elkins including, “Running From the Fire” about growing up in East LA, getting drafted and sent to Vietnam as a medic and “Coming Home from the War” about how I and the world changed after Vietnam. To read more about them go to my web site, srfelipe.com

“The Real World” is my blog making observations about how I see things going on today and how we got here.