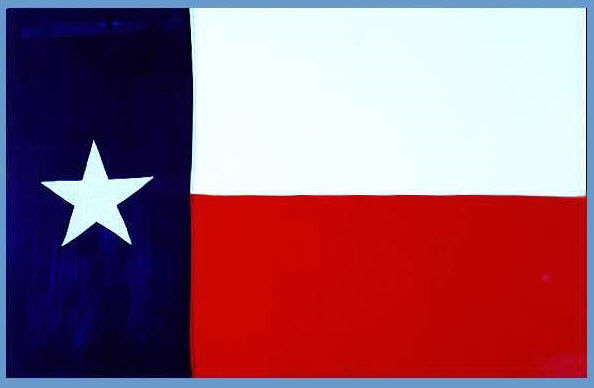 I knew I was in Texas when on the drive from the Austin airport to the city I saw a car dealership named “Howdy Honda”. Yee haw!

Keith and I spent 4 days in Austin visiting his childhood friend Rob and his wife Toula, and their oldest child Sarah and her family. In November 2002 Sarah married Garrett and now, 6 1/2 years and 3 sons later, they are very busy keeping after the likes of Spencer, Lucas, and baby Corbett. Yet they still played starring roles as tourguides (while still being parents and grandparents) affording us a good look at Austin and nearby environs. The city and the region definitely merit a return visit.

To start with, it’s important to understand that Austin is the capital of the state of Texas. In land mass, Texas is the second largest state (after Alaska) and the second largest in population (after California). Like California, it’s a state that anywhere else in the world would probably be its own nation. Unlike California (with all due respect to the Bear Flag Republic), Texas really was its own country from 1836 to 1846.

And like Californians, Texans enjoy (or suffer from) a reputation and stereotype that some embrace, some shun, some play with, and some just ignore.

Austin is a place that mostly plays with or ignores the stereotype. The unofficial motto is “Keep Austin Weird” and you see it all over town. In matters cultural and political, Austin, the capital of Texas, can be very un-Texan (at least by the stereotype) and that’s why I’ve nicknamed it “Berkeley-by-the-sage”.

But as I said, it’s the capital of Texas so we’ll start with its impressive capitol bulding. 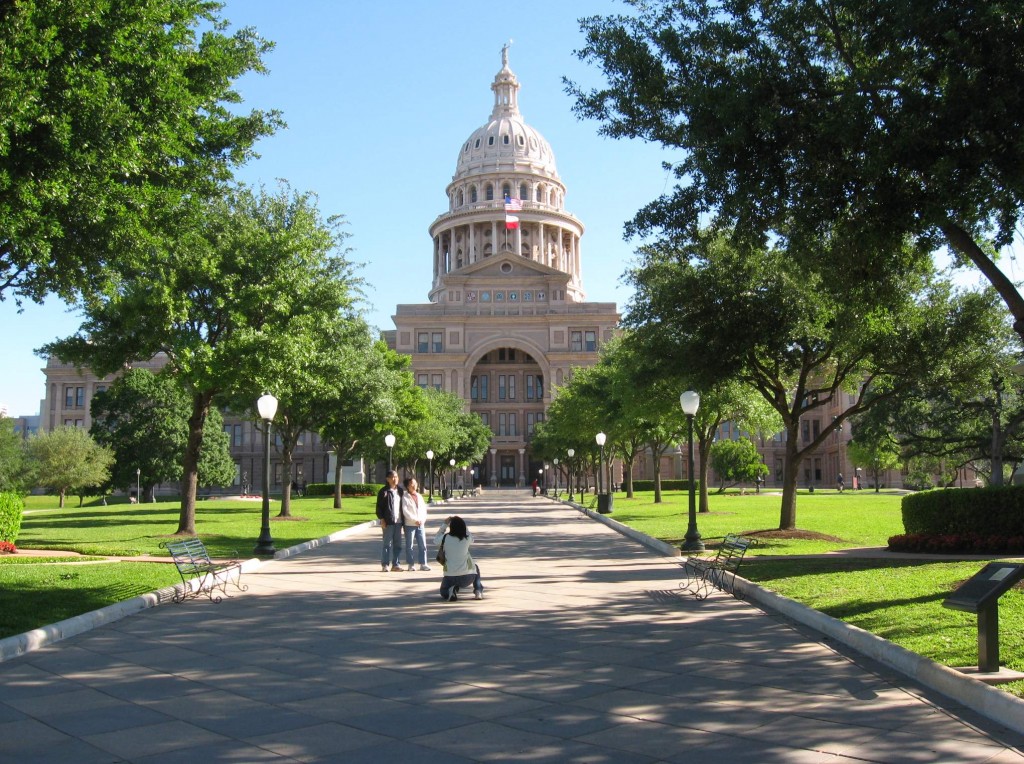 Built in 1882, it sits on a hill immediately to the north of downtown Austin and it looks the part of statehouse of a major state. It has a two-house legislature consisting of the House of Representatives and Senate. 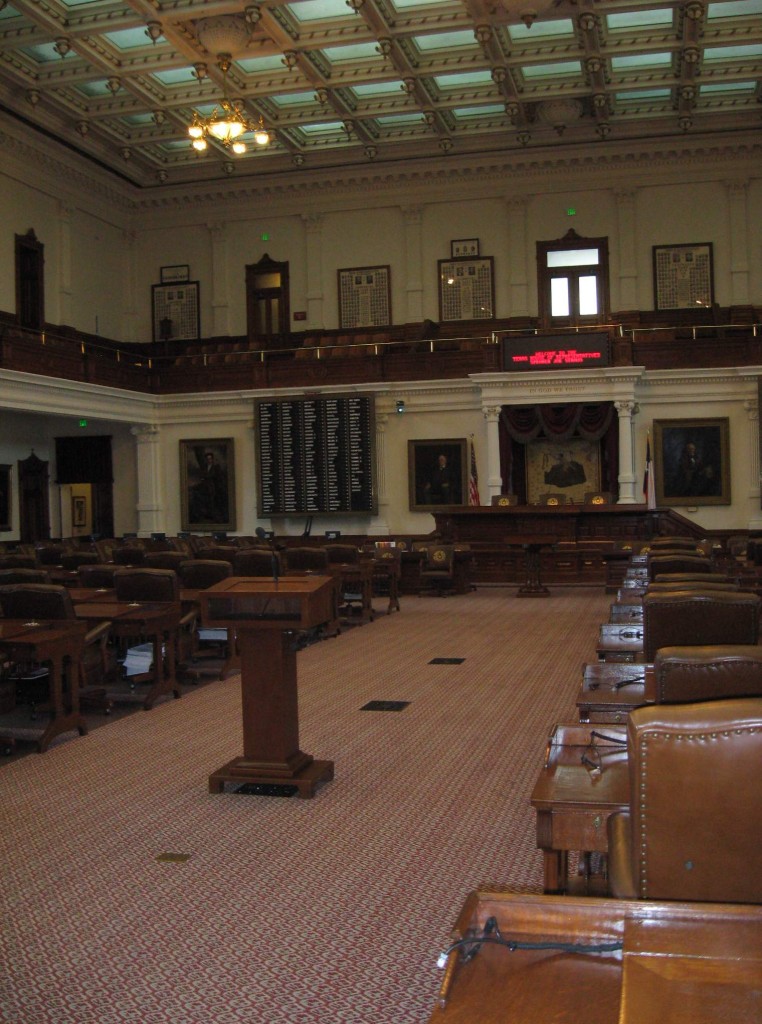 This is a view of the House chamber. Texas has a lot more members in its House (150) than California does in its Assembly (80). Conversely its Senate is smaller (31) compared with California’s (40).

Probably because our visit to the state capital was over a weekend, we were actually able to step foot into both the House and Senate chambers. For a history guy such as me this was like being a kid in a candy store. 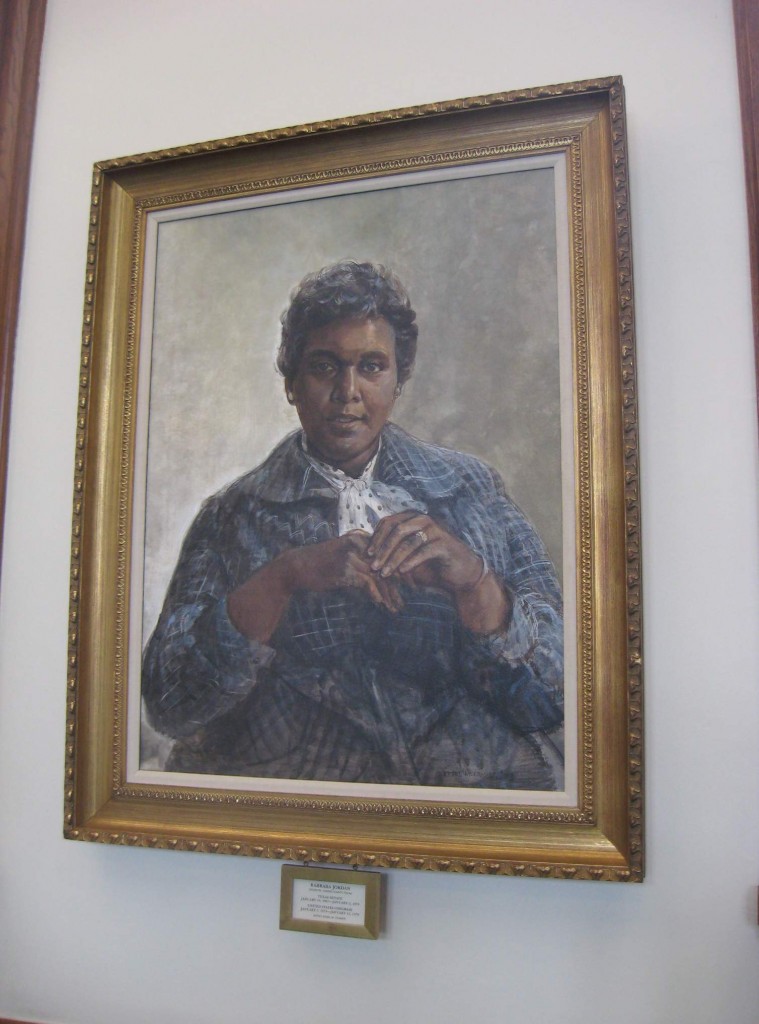 Here’s a photo I took of a portrait of Barbara Jordan, one of the great orators of the 20th century, who began her political career in the Texas Senate. (This painting is in the Senate chamber.)

Politics is normally not a topic in my blog and this post is no exception but it’s worth pointing out that Travis County (Austin) is the “bluest” county in Texas. Ironically it’s positioned next to Williamson County to the north (suburbs to Austin and a huge rural hinterland) which is the state’s “reddest”. This according to our friends and they ought to know.

Here’s an analogy in reverse to help Californians grasp the irony of Austin being the capital of Texas: imagine our state capital being Bakersfield.

But for many people, Austin is far better known for its music than for its political culture. Many place it at the very top of Amercan cities for live music.

The South by Southwest festival is cultural colossus of music, film and anything else. 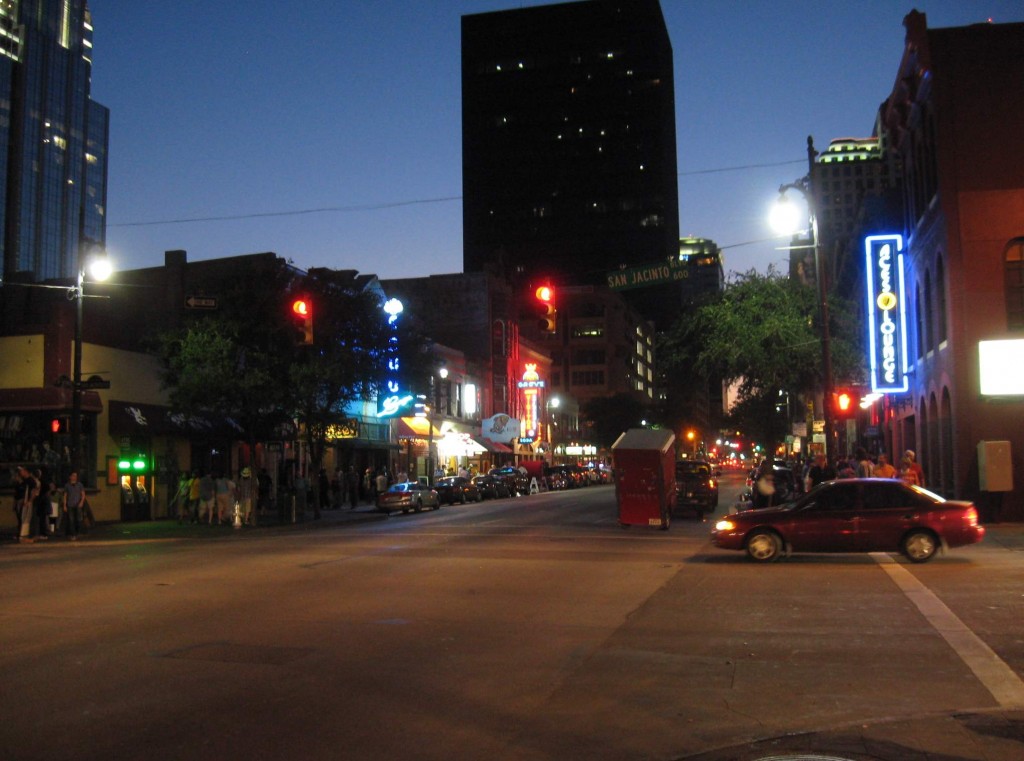 We didn’t have a chance to take in any music but we did stroll down 6th Street (the best known street for live music) one night. It’s the only street where I’ve seen a traffic lane identified specifically for unloading musical equipment. Perpendicular to 6th is Red River, which also has numerous venues.

While on the subject of music, on a morning run we saw crews setting up for what we later would find out was a huge reggae festival. Many hours later the result was absolutely clogged traffic in the vicinity; good thing we weren’t driving (thanks, Rob!). Austin likes its music.

By the way, the exposure to music begins the moment you arrive at the airport. A live country western band was playing in the main hall of the airport as we passed through to baggage claim. It’s the only airport I’ve ever seen with its own performance venue!

Since I’ve digressed to transportation I’ll add that the airport (Austin-Bergstrom International) is exceptionally attractive. In true Austin fashion, the airport bans chains in favor of local restaurants such as the The Salt Lick (bar-be-que), Schlotzky’s (deli), and Austin Java. What’s more, access to car rental pick-up is really easy.

Final airport note: the new terminal was dedicated in 1999 and is called the Barbara Jordan Passenger Terminal. She’d be pleased, I think.

Two more things about Austin before a quick trip to the Texas hill country.

As would befit the capital of a major state, there are hotels galore. But two historic ones in the downtown center stand out: the Driskill Hotel (built in 1886) and the Intercontinental Stephen F. Austin Hotel (built in 1924). Check out the lobbies of both hotels, the piano bar at the Driskill, and the mezzanine bar at the Stephen F. Austin with its balcony view of the Capitol up Congress Avenue. Either of these properties would be a great base of operations for an Austin visit.

The core downtown area with the capital (and the huge University of Texas campus just north of the capital) is separated from south Austin by the Colorado River (not the same as the one you’re thinking of). The river is dammed east of downtown to form what is called Town Lake. There are several places to cross Town Lake that let you fashion runs or walks of different distances. The north side is all trail, but the south side has a fair amount of sidewalk running where the trail is not an option along Riverside Drive. It’s a pretty run with good views and you’ll have lots of other runners to keep you company. Take a look at MapMyRun.com for ideas.

Austin is the gateway to the Texas hill country which lies immediately to the west. 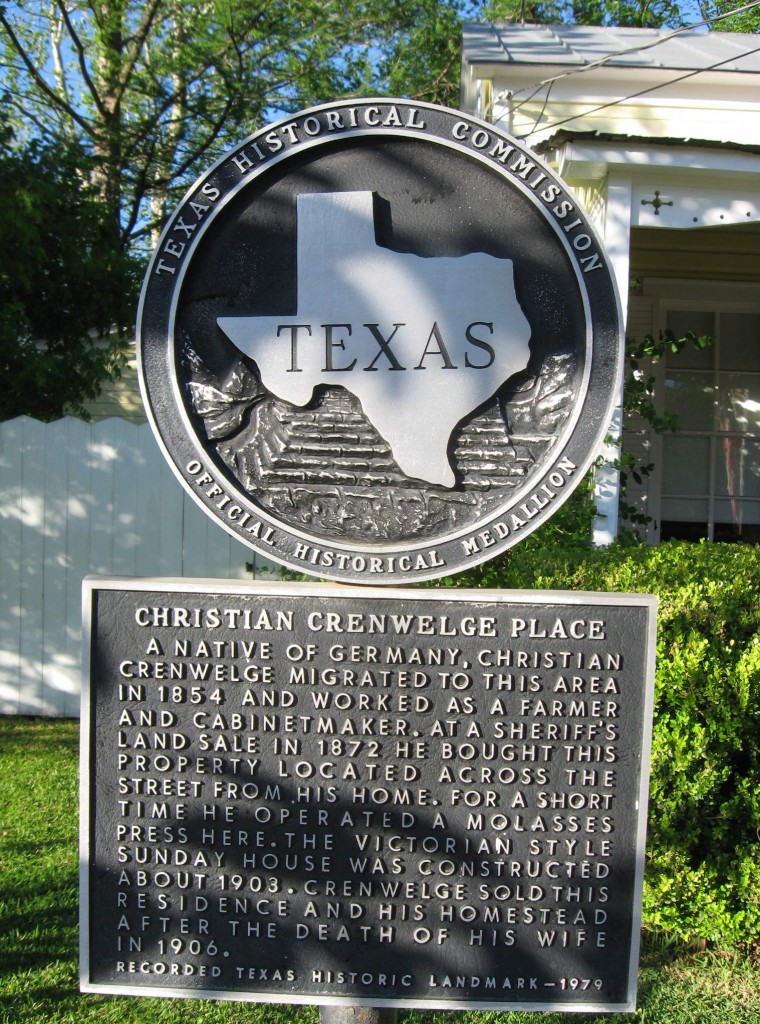 Our destination in the hill country was 75 miles away in Fredericksburg, a small town that traces its origins to the arrival of German settlers in the 1840s and 50s. The main street has the feel of a tourist town: restaurants, knick-knack shops, and real estate agencies, but in spite of all of that it remains attractive.

It retains many buildings from the 19th and early 20th centuries, many of which are built from the handsome local limestone known as “Austin stone”. Numerous older buildings in Fredercksburg look similar to those in Germany. If you visit, try to schedule it for a weekday when it will be much less crowded. And weekday or weekend, go just a block north or south from the main drag to find quiet streets with beautiful homes.

Fredericksburg was the hometown of one of WWII’s greatest naval commanders, Chester Nimitz. It shows its pride with the Admiral Nimitz Museum.

Incidentally, along the way to Fredericksburg we passed several wineries. Sorry, we didn’t get a chance to taste but in appearance the country reminded me of the wineries in the Gold Rush country near Plymouth east of Sacramento.

Furthermore you will pass through another significant town in both Texas and U.S. history: Johnson City. This was the home of LBJ (Lyndon Baines Johnson).

From Fredericksburg we headed north to a natural attraction, Enchanted Rock. This is a large natural outcropping with a panoramic view from the top. The feeling in the area is pure Southwest as the pictures attest.

SPENCER, SARAH, GARRETT AND SHY LUCAS ON THE WAY UP ENCHANTED ROCK 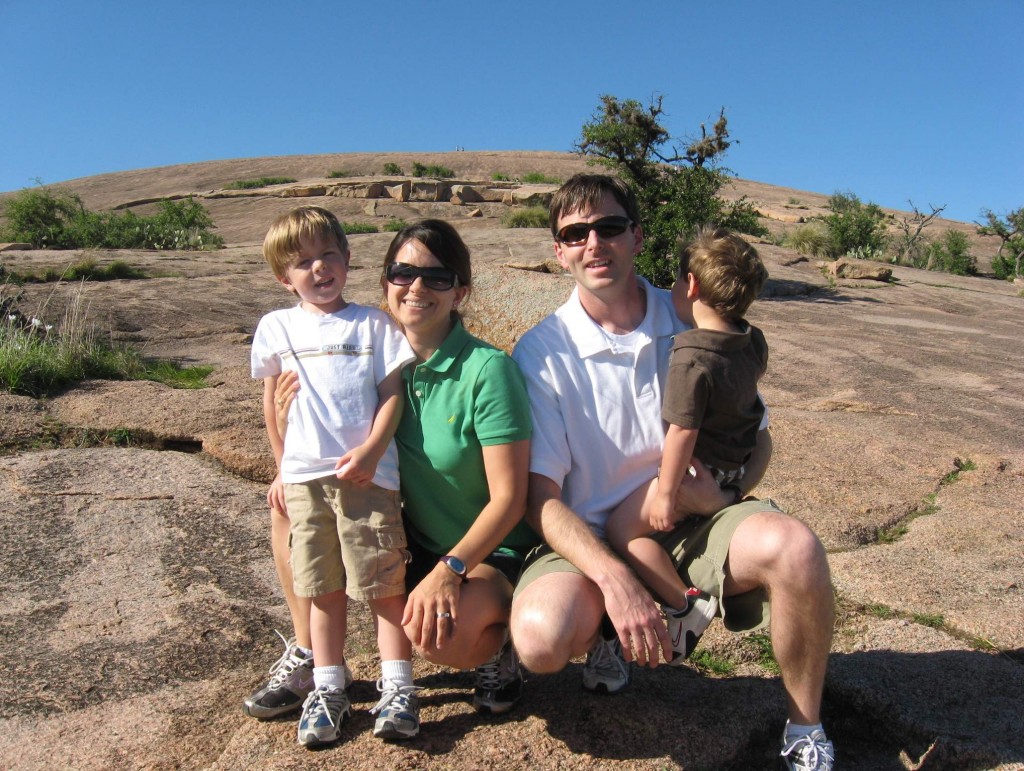 VIEW TO THE EAST 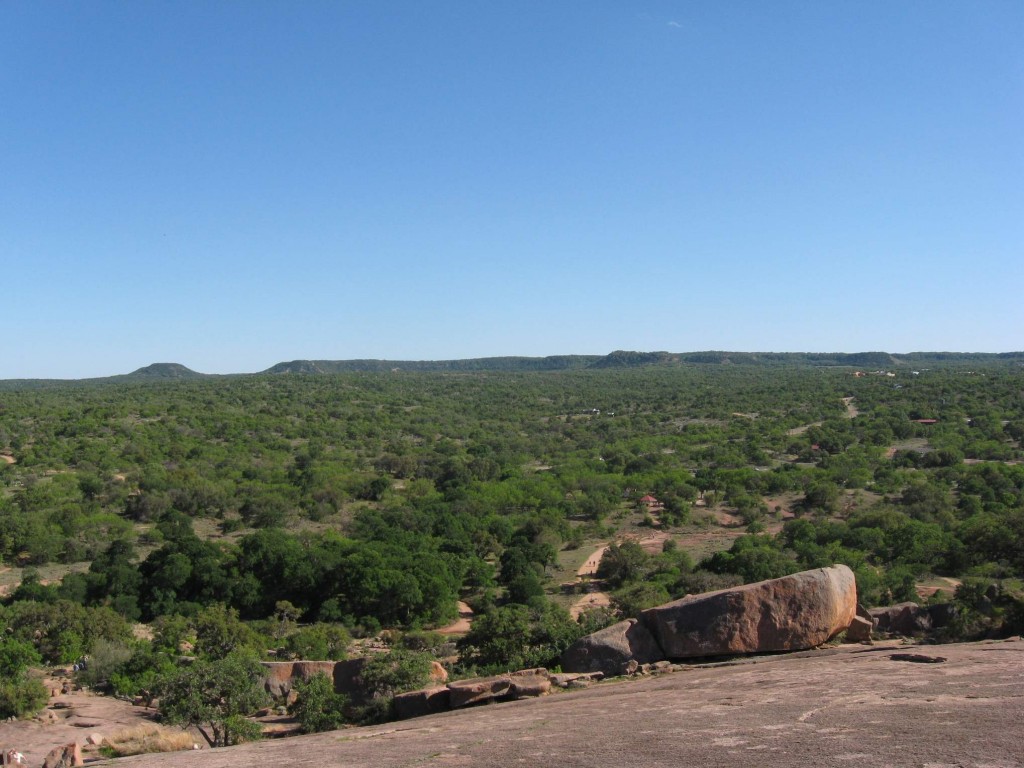 VIEW TO THE NORTH 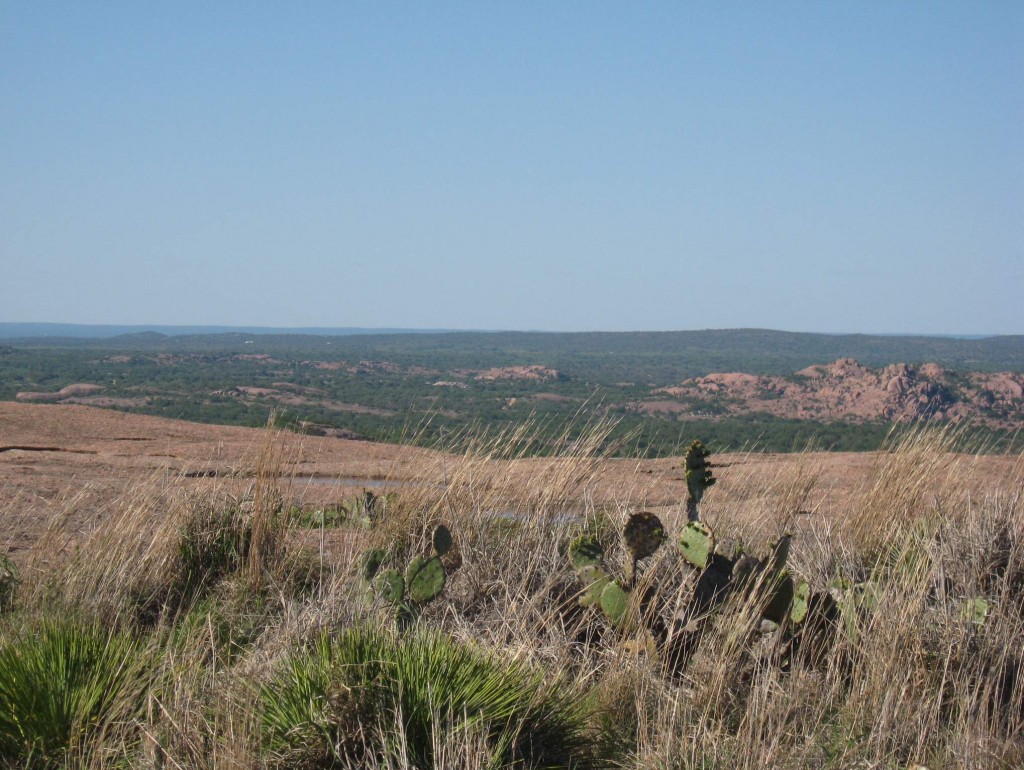 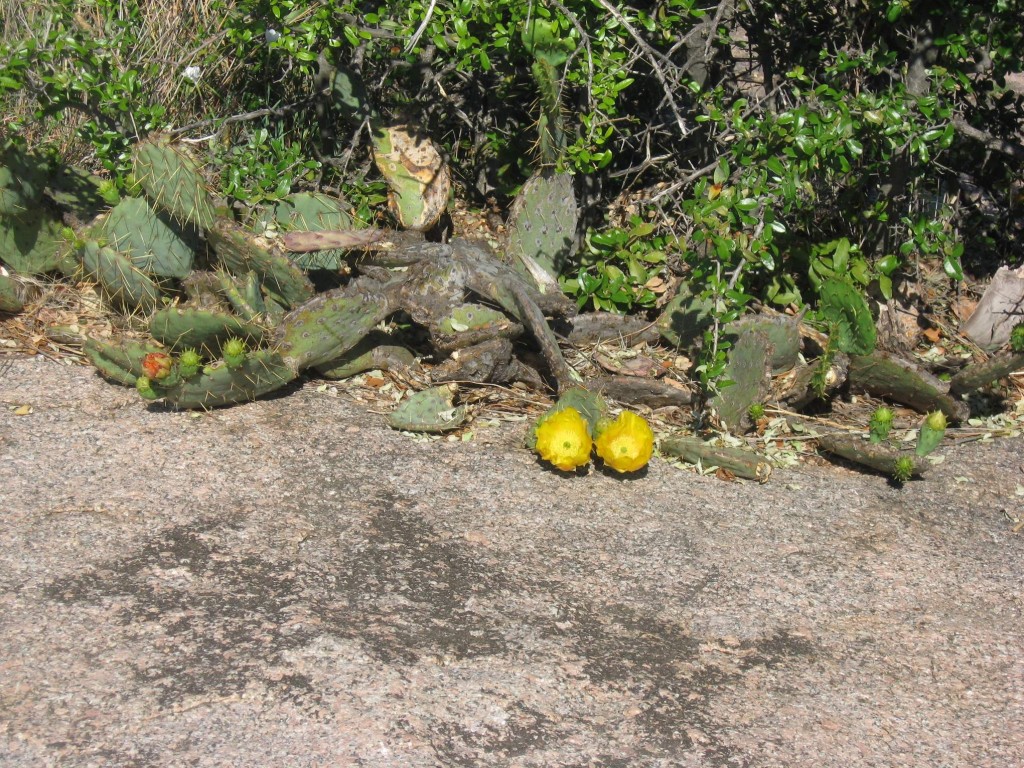 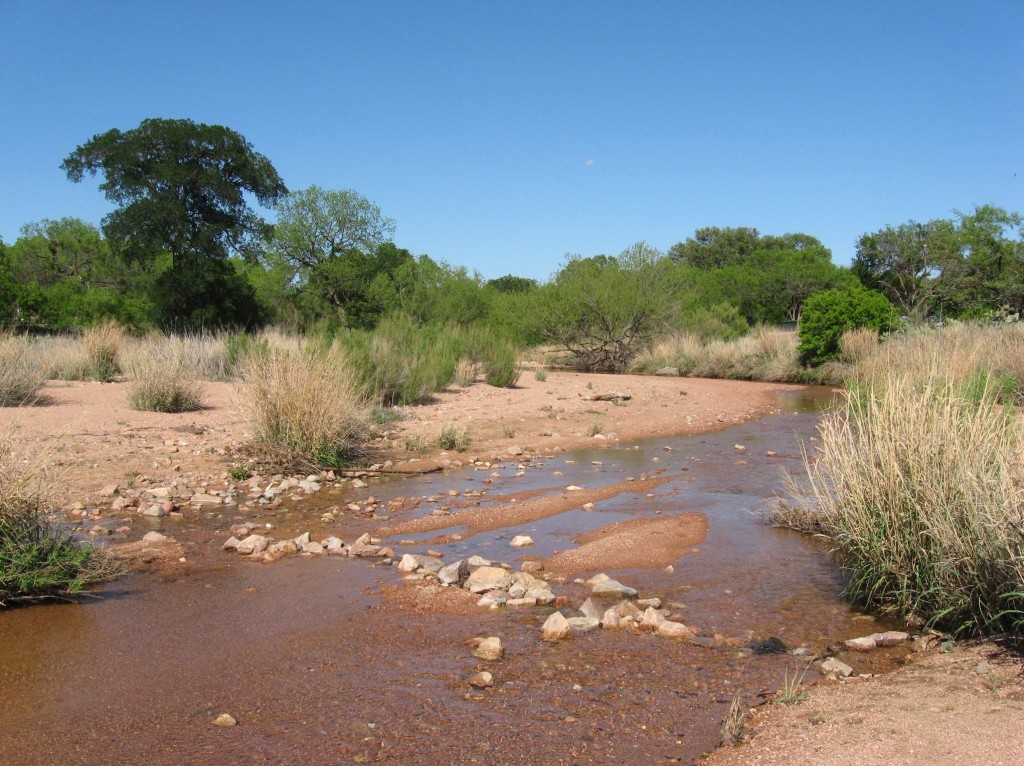