The Possibilities for Trump’s Administration

Posted by Tina ~ Inspired in comments by More Common Sense

A somewhat snarky Politico takes a look at the possible candidates for Trumps Cabinet and secretary positions. I’ve excerpted from that article.

Sen. Bob Corker and U.S. Ambassador to the United Nations John Bolton (my choice) might be the next for secretary of state; Sen. Jeff Sessions is being considered for secretary of defense. …

Trump has indicated that he wants to give the Treasury secretary job to his finance chairman, Steven Mnuchin 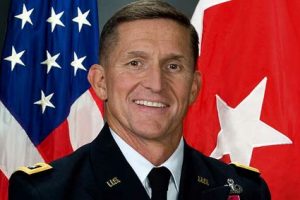 Labor secretary: Victoria Lipnic, commissioner of the Equal Employment Opportunity Commission since 2010 and an assistant secretary of labor for employment standards from 2002 until 2009 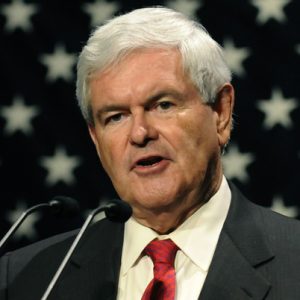 Education secretary: Ben Carson has been Trumps favorite for this role – William Evers, a research fellow at the Hoover Institution who has worked on education matters for the Trump transition team is another possible candidate 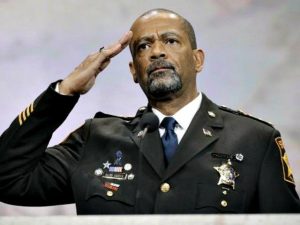 This entry was posted in Constitution and Law, Education, Environment, Health and Medicine, Military, Veterans' Issues. Bookmark the permalink.

4 Responses to The Possibilities for Trump’s Administration