Communists, War Crimes and Us 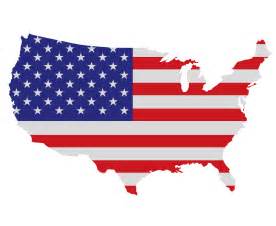 My friends and I were chatting over coffee the other day and we were talking about the  cold war and this included the Vietnam war.  Then someone asked, “Did the Commies ever charge any of theirs with a war crime?”  Back then, we knew there was plenty of war crimes committed by communist forces in South Vietnam, but we could not recall anyone being held accountable for a single atrocity, not one.  However, we has some well publicized trials on our side, do you remember Lt. Calley and Melai?

Anyway, I wound up doing a lot of searching and I could not find one instance of the communists holding one of their own accountable for a war crime.  I find that significant.  This country is not perfect, but at least we strive to be a moral nation.  When our people behave immorally we hold them accountable in a military or civilian court.  So good for us!

Our liberals rarely acknowledge what a decent country we are, especially when compared to the oppressive Islamic or Communist nations.   That’s too bad, because we ought to be expressing a lot of gratitude and kudos for this great nation that our forefathers crafted for us.

By the way, my apologies for allowing a rough draft of the above to find it’s way here.   Yeah, my bad.  I hit the publish button when I should have hit the save draft button, not the first time I did it either and I’m sure it will not be the last.

See, I write by throwing out a lot of ideas, just whatever comes up, then later I come back and start editing out the ramblings.  It’s easier for me to see how it flows that way.  So some of you got to read my work in progress!  Sorry bout that.

7 Responses to Communists, War Crimes and Us