Like the cities of Sodom and Gomorrah of old, Oakland and San Francisco may soon have their day of reckoning but it won’t be coming from the heavens above – it will be destruction dealt from deep within the bowls of the earth – the mega-quake!

It may start with an almost imperceptible rattling of drinking glasses in the cupboard, the bed shakes a bit and there is a low rumbling noise coming from far off.

You sit upright in your bed, wondering what was that, was I just dreaming?  But, before you can fully grasp what’s happening, the walls around you start to shake violently, everything is falling and swaying, the bedroom lights flicker on then off, your chest of drawers, filled with clothes topples over, chunks of plaster rain down.

You are disoriented and unable to see in the dark and in all this choking dust.  Then toxic fumes amid the plaster dust fills your apartment with an explosive mix.  But you are too paralyzed with fear to move or even scream, as all around you is the sound of collapsing concrete, twisting metal girders and breaking glass.   So it begins…. the quake everyone feared has arrived. 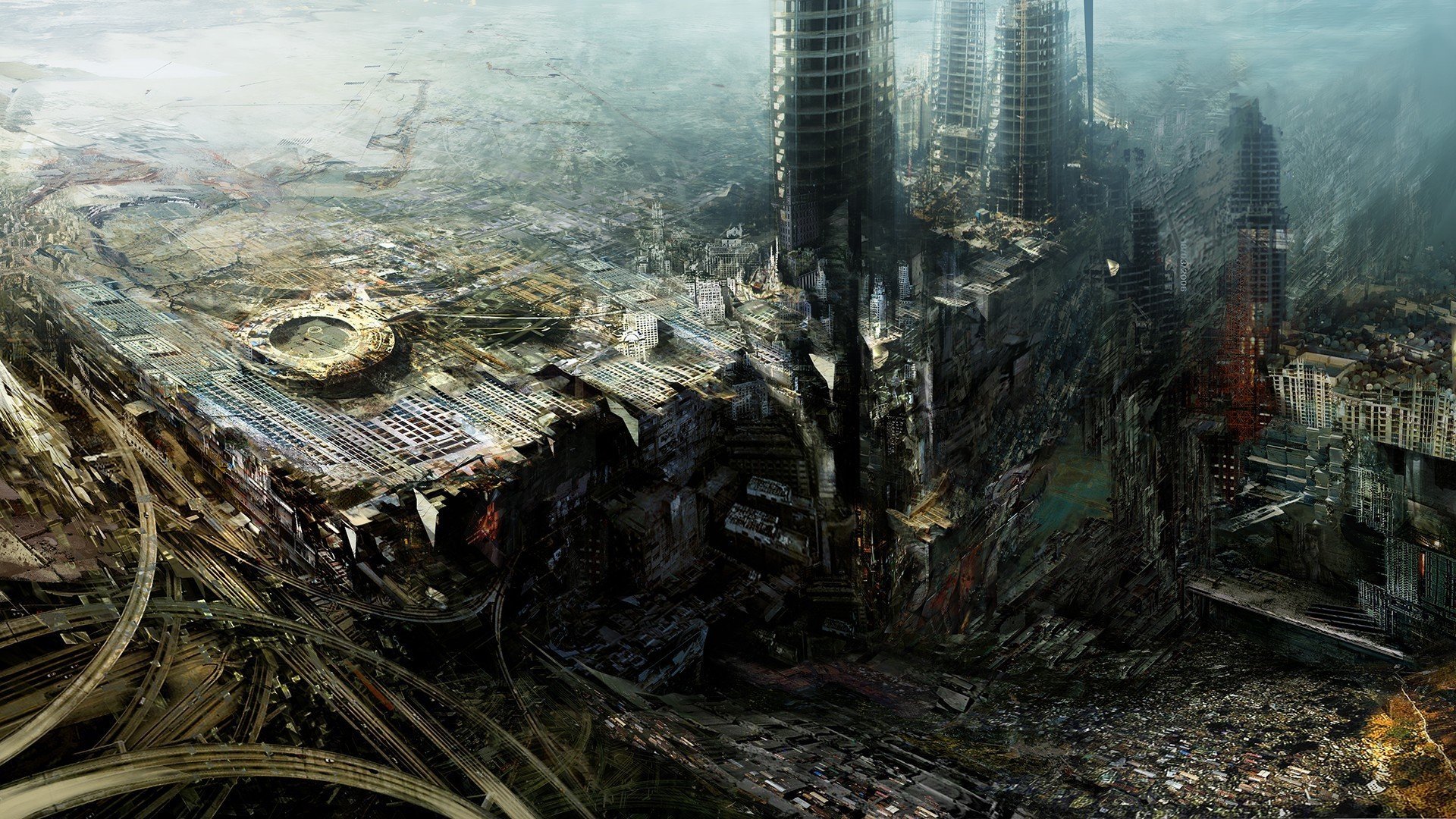 “It was a Friday afternoon at 3:46 when the first earthquake hit, and I was in the teacher’s workroom at the elementary school where I teach. At first it felt like just another earthquake, but instead of stopping, it got stronger. Desks were shaking, computer monitors started falling and an enormous safe shimmied about a foot out from the wall. That’s when I knew this was serious.

The quake stopped after about a minute, and all of us teachers went to make sure the students were okay. We were going to take them to the gym, but some of the ceiling tiles and floodlights had fallen down, so we took everyone outside to the playground instead. At that point, it was very little thought, all action — I just needed to make sure the kids were safe.

A minute or two later, the second earthquake hit. I was standing 10 or 15 yards from the school. When I looked up, the three sections of the building, which are about a foot apart, were each swaying separately. I felt really small next to these enormous buildings swaying like leaves on a tree.“  Jason Long, American in Japan, 3/11/11. 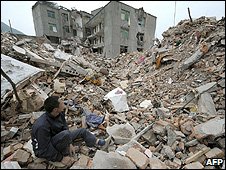 A shocking scientific study indicates that if the Hayward fault lets go as its predicted, it will decimate San Francisco and much of the surrounding areas.

A highly detailed computer simulation says 2.5 million people will be seriously affected and the death toll will be staggering. They predict the shaking will last about 20 seconds and there is a 1 in 3 chance of it happening very soon. That is like playing Russian roulette, only with two revolvers instead of one. 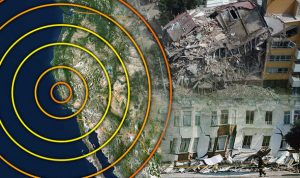 where 2.5 million people live. It is expected this mega-quake will disrupt gas lines, electric power and water. Freeways will be severely damaged and some surface streets will become unusable.

There is almost no way to adequately prepare for this kind of quake.  How do your prepare for upwards of 20,000 casualties instantly caused by an earthquake?  All those hundreds of thousands of panic stricken people jamming the emergency lines, desperate for help, the bridges are out, roads are out, now what?   The obvious answer is you can’t do much at all.

The first minutes will be absolute pandemonium and that will decided the fate of thousands.  1st responders will just have to treat those they can reach, the ones that can be saved and let the rest die.   It will be horrible, but that’s the reality of the mega-quake when (not if) it hits 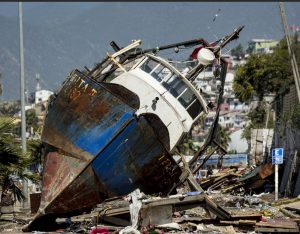 In the days following the big quake there is no question the death toll will rise sharply because this disaster will be  compounded by aftershocks, massive fires and gas explosions.

Artie Rodgers, a seismologist at Lawrence-Livermore Labs, says their super computer model is the most realistic they have ever been able to use and it paints a very grim picture for the people of San Francisco and the bay area in general.

You will either be prepared to save yourself or you will not, its your choice and lets be real clear, denial is not a plan, it’s a death sentence. 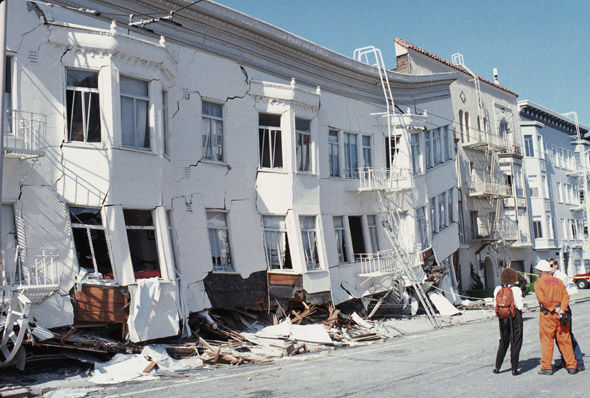 This entry was posted in Uncategorized and tagged 2021, earthquake, san francisco. Bookmark the permalink.

9 Responses to The Destruction of San Francisco, Oakland, et al