People Moving From California – We Don’t Want you!

This morning I’m listening to the news on 650 am, KSTE and the newscaster said a new immigration study indicated 660K Californians have left for other states since 2018.  This represents the largest exodus in the State’s history. I wonder why?  Let’s take quick look. 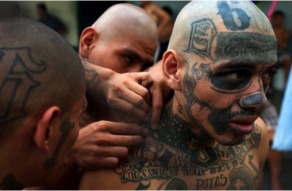 Sorry, I didn’t catch the net change in CA population, but I found indicators on other news sites and they all tell the same grim story.   We’re losing too many good people!

News flash – Californians are fed up with the high cost of living, over regulation and high taxes.  To make it worse, they aren’t seeing anything in return.  The majority of CA citizens don’t want sanctuary cities, illegal immigration, dangerous gun regulations and they certainly don’t like CA high cost of gasoline.  But, Sacramento keeps squandering CA’s wealth.  Then they are forced to hike taxes to balance the budget.  Every year the process repeats itself and that’s why those who able are turning a historic exodus into a stampede.

Responsible, intelligent voters have found they can no longer  sway the vote in 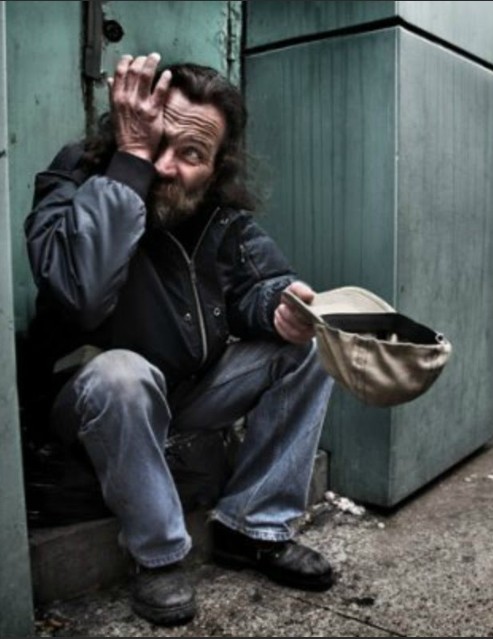 Sacramento, mostly because of the change in demographics and with that, the drift into leftist radicalism.  So the middle class folks and above are voting with their feet.  They’re leaving, but so are a lot of liberals who realize CA is on a disaster course.  They’ve done their damage here and now they want out too!

(Homeless bums are everywhere and they sure didn’t come here to find work!  CA is the bum capitol of the USA now)

Naturally, given our high crime, bad schools, bums, ANTIFA, crazy laws, high taxes, etc., the other states are not always happy to see Californians show up.  Seems we have a bad reputation as (liberal) trouble makers.  The better run states fear that too many of the [liberal] Californians moving in could pollute their state just like they did to CA.  I can’t blame them either, liberalism aka socialism, is a deadly cancer – nobody wants to invite cancer into their home, right?

Chief Executive magazine underscores the exodus crisis,  “California is facing a bigger issue than its tussle with the Federal government over sanctuary cities. According to a November report from the U.S Census Bureau, the Golden State has had 142,932 more residents exit to live in other states than people arriving from other states. This domestic 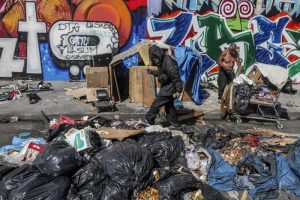 outmigration was the second largest outflow in the U.S. behind New York and New Jersey. It was up 11 percent (13,699 net departures) compared to 2015.

(Ca has all the ingredients to unleash a plague, trash, filth and rats overrun many parts of LA)

The state’s net outmigration has been continuing for over two decades, yet the state’s population continues to grow owing to foreign immigration.”

r home” category. In Los Angeles and the Bay Area, a monthly mortgage takes, on average, close to 40 percent of income, compared to 15 percent nationally.”

“People have long dreamed of moving to California, but increasingly the people in the state are looking to get out.

(Bidwell Park rangers hauled off tons of trash last year – this year its back.  Hundreds of shopping carts disappear every year. )

According to recently released data from the US Census, about 38,000 more people left California than entered it in 2018. This is the second straight year that 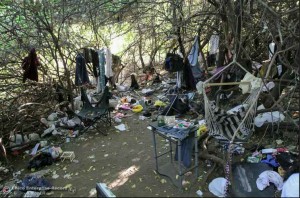 migration to the state was negative, and it’s a trend that is speeding up. Every year since 2014, net migration has fallen.”

SF Outlook – “Austin, Texas, lives in the minds of many Bay Area residents as an emerging metropolitan paradise. With its growing tech industry and lively arts scene, Austin seems to offer all the trappings of big city living without the hefty price tag.

But, of course, locals from the Lone Star State are not too happy with Austin’s status as the next trendy place to live, especially not the city’s soccer team, apparently.

On Thursday, a snarky scuffle unfolded on Twitter between Austin FC and the San Jose Earthquakes. In a tweet, Austin FC posted a screenshot of the Quakes following the account and wrote, “Welcome to Austin, please don’t move here.” 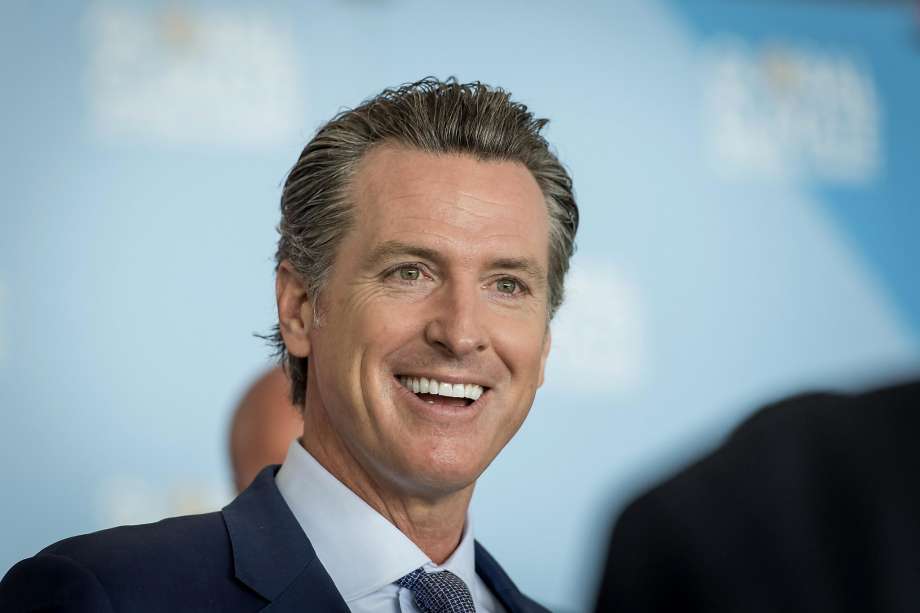 Yuk yuk yuk, hey you almost slipped on that pile of poop there..yuk, yuk, aren’t you having fun? I am!  Let me see your wallet for a sec okay?  Got any blanks checks on ya?  How about a credit card, and what’s your limit?   Yuk, yuk, I love being your boss, CA is the funnest place ever.

2 Responses to People Moving From California – We Don’t Want you!