Kidnapping Data for a Living 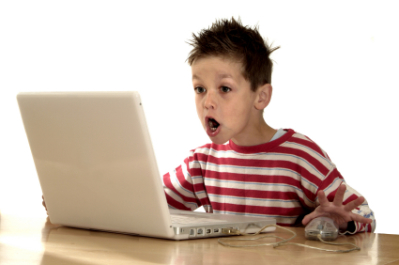 Yesterday, twenty two (22) small towns across Texas were the victims of a massive and coordinated cyber-holdup.

The criminals were using a special spyware that locks up the city’s computers until they pay a large ransom.  This works just like a kidnapping, only the kidnapped is critical government data.   The cities were all told to pay a sum rumored in the millions or they would lose their data forever.

There have been at least 60 known ransomware attacks in the past year across the USA.

In the latest attack, the extortionists gained access to the city systems by using a fake email that made it appear it was from one city employee to another.  When the recipient opened the email it released a virus into the computer system that began locking down all the data, making it impossible to reach tax records, court records, payroll, etc. until the city paid a hefty ransom to an off shore bank account and did it within 24 hours.  Some cities hit in prior months simply paid, hoping their insurance would cover most of the cost.

According to the local police, there was almost nothing they could do.  The FBI has a cyber crimes taskforce, but they are often thwarted because the perpetrators are often tracked back in Russia, China or North Korea and sometimes the crooks are acting on behalf these rogue governments.

It’s only a matter of time before the City of Chico (or Butte County) will become targeted   just like these small towns in Texas.  The only question is, will they be proactive and take the necessary precautions?  Past practice says no.  Make that a Hell no!  They don’t understand what they are up against and if they do, they will just play the odds and hope they don’t get hit.   They will more likely be successfully attacked in the near future because businesses, towns, counties and state governments are prime targets.

What will happen if we’re attacked?  Well, there will be a lot of angst and handwringing, but not much else.  We’ll be up a creek and the damage could cost us dearly.   This is the way it has happened time after time across America, while the criminals rejoice in their newly found millions.

How can this outrage keep happening to us over and over?  Because we elect idiots – any more questions.

This entry was posted in Police, Crime, Security and tagged cyber crime. Bookmark the permalink.

4 Responses to Kidnapping Data for a Living