Brace Yourself, You T’aint Seen Nothin’ Yet

Prediction: President Trump will nominate a candidate to the Supreme Court to replace the passing of Justice Ruth Bader Ginsberg before the election.  When he does Democrats and their volunteer street thugs will erupt in destructive and sustained show of outrage and barbarism. More than they have already.

If you thought the despicable and outrageous treatment of Brett Kavanaugh was disgusting, you t’aint seen nothing yet. Senator Dianne Feinstein and her gang of goons in the Senate will certainly be up to the task. 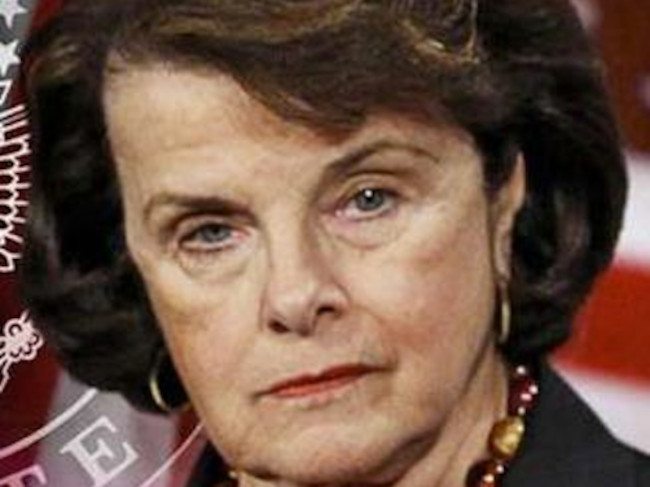 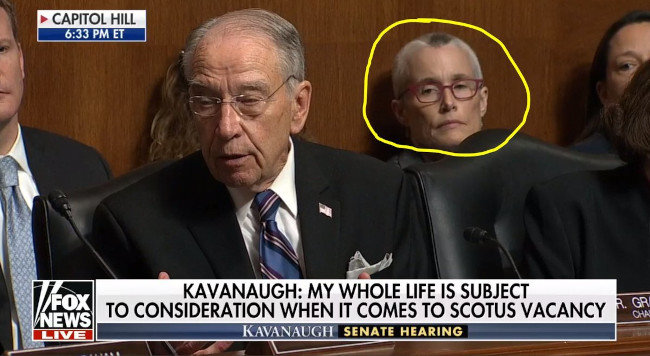 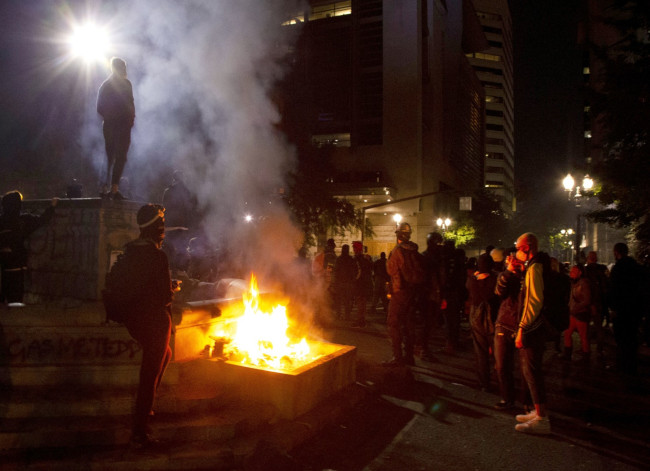 Update: I wrote and published the above before reading this —

Almost immediately after news of Supreme Court Justice Ruth Bader Ginsburg’s death, some verified Twitter users threatened arson and apparent violence in order to block Republicans from replacing her before the elections.

“If they even TRY to replace RBG we burn the entire f—–g thing down,” author Reza Aslan tweeted. He later responded to Senate Majority Leader Mitch McConnell’s vow to hold a vote on President Trump’s nominee. “Over our dead bodies, literally,” he tweeted.

This entry was posted in Police, Crime, Security, Politics and Government. Bookmark the permalink.

16 Responses to Brace Yourself, You T’aint Seen Nothin’ Yet