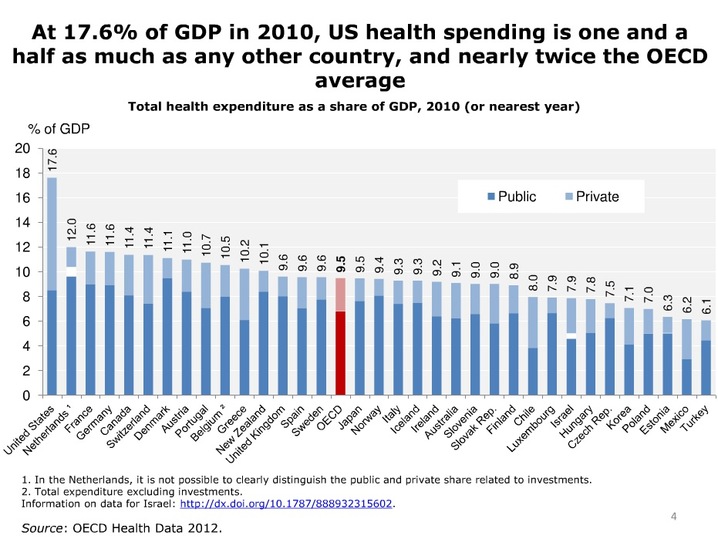 The above links are mostly just the basic facts that you need to know about Obama Care and what most people don’t know.  I suggest you take a look.  The chart above should encourage you.

10 Responses to Facts About Obama Care