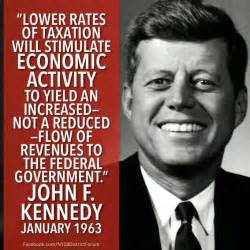 The numbers are in. They illustrate the absurdity of the left’s war chant, “No tax cuts for the rich!”

When the upper 20% of taxpayers pay 95% of the taxes and the bottom 50% pay zero, it’s obvious that any plan to lower tax rates will give “the rich” a tax cut. The Washington Examiner explains, from a different perspective, how the tax system works:

In explaining the complicated tax system the administration and congressional Republicans are trying to simplify, Mick Mulvaney played the role of professor at Georgetown University Wednesday night and dished the eye-popping numbers and impact of a middle class tax cut. …

… If you break the income tax universe into what we call quintiles, so equal sized 20 percent columns, the first two columns, the first quintile and the lower quintile, don’t pay any taxes at all. In fact they net positive. We pay them when they file a tax return.

That middle quintile, which you might describe, some people do, as middle class, pays an effective rate in the low single digits. And all of the taxes are paid by folks in the top two quintiles, and that last quintile pays almost fully, 95 percent I think, of the taxes.

Well, if you want to give me, the middle class, a cut, take my 15 percent rate down to say 10 percent, and that gives the middle class a cut. Guess who else benefits from that, she does. She pays that same rate on the way up the brackets.

His conclusion, “You could sit there and do nothing but lower the rates on the middle class, and all other things being equal, you’re giving the rich a tax cut. 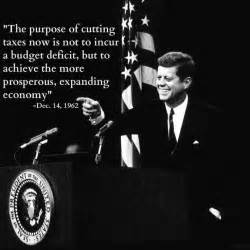 The importance of tax cuts is the boost it will give our economy when the rich and the middle class have more to spend and invest.

Under President Obama our economy remained flat at under 2% growth. The middle class felt the squeeze of that blunted state in their pockets and in lost job opportunity.

The country has experienced 3% growth in the last two quarters. based on changes Trump has made, including regulation reforms and the promise of TAX CUTS! Imagine the explosion in investment and opportunity if those tax cuts are delivered!

Our government takes in trillions of dollars every year and still manages to spend more than it takes in, adding to our debt year after year. That’s obscene, especially when our government has done a very poor job of managing our money and creating a positive economic atmosphere. When you consider the blunted state of take home pay for the average American, when you consider the crumbling infrastructure across our land, and when you consider the wealth our representatives have wracked up for themselves, it’s alarming that so little has been done to protect the economic well being of average Americans. The well being of the people must become the focus of our representatives. Trump has taken the lead.

Eight years under Obama proved that redistribution doesn’t work. It fails to produce opportunity for those who aren’t rich. And class envy is an ugly empty emotional state. It doesn’t make people happier. It doesn’t improve economic conditions. It feeds dependency and disunity. 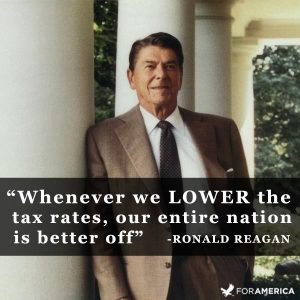 The rich will always be rich…can we just get over it? Can we finally let them be rich and invest in peace! Can we focus on the dream other Americans have to grow richer, to be comfortable…whatever that means to them? Can we embrace the idea, once again, that a rising tide lifts all boats…little boats as well as yachts?

Unless tax rates are geared to create wealth opportunity for the average worker nothing else will matter. We will remain weak, stuck, and in a perpetual state of need and want. Wealth invested in America is good for all Americans! Tax cuts will help to make that happen.

We want a tax plan to make America Great Again. They say up on the Hill they’re working on a tax plan…they better deliver!

This entry was posted in Business, Industry and Finance. Bookmark the permalink.