What is a Meaningful Life?

“What is a meaningful life?”

Philosophers’ answers to this question are numerous and varied. They are reasonably logical, but to different degrees.  The 19th-century philosopher Friedrich Nietzsche, believed the question was unanswerable because during the midst of living we’re in no position to know whether our lives matter and stepping outside of the process of existence is impossible, so the question is irrelevant – it can’t be answered…. or can it?   Many believe that it is impossible to find a life that is [not] meaningful!  And if this is true and I believe it is, then the act of merely living life… is meaningful.  Everyone has a purpose!  (Even liberals) 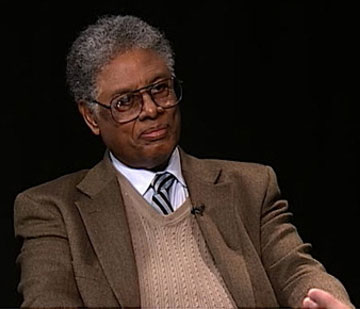 Imagine that a thousand years ago, an obscure wanderer, perhaps a man with a very limited education and knowledge of the world around him.  He’s lived his life roaming.  If he suddenly died, few would notice or even care.   But, fate intervenes as it is bound to do.  Let’s say, one day this man sets up his camp site for the evening when he hears a child’s voice yelling for help.  The frantic screaming is coming from a nearby river. He rushes to the scene, wades into the river, with an outstretched arm and grabs the boy by the hair, just as the boy is being swept under.  The boy is saved and goes on to live a long life.  The rescuer returns to his obscurity.

This one heroic  act sets off a long and complicated chain of events that will have an impact on civilization for many centuries to come.  This is generally referred to as the “butterfly effect.”

“In chaos theory, the butterfly effect is the sensitive dependence on initial conditions in which a small change in one state of a deterministic nonlinear system can result in large differences in a later state. The term, coined by Edward Lorenz, is derived from the metaphorical example of the details of a tornado being influenced by minor perturbations such as the flapping of the wings of a distant butterfly several weeks earlier.” Wikipedia

If you think your life has no meaning, think butterfly effect.  You are part of a great cosmic entanglement of random actions (chaos or a divine plan, take your pick) that over time will have a dynamic impact on our evolution.   It can be no other way.

If this is true then the better question is, will your part in eternity result in a net gain (have value) when all is said and done?  Consider, there will be millions of positives and negatives to weigh due to your brief existence.   For some they will know during their lifetime, but for others like me, it could take ten thousand years to know one’s net value, maybe more, and only by divine knowledge could one ever know that score even after a few decades.  It’s just way too complicated!   But, lets say somehow we do know that tally – it is safe to assume you will have a positive net value.  That’s right. 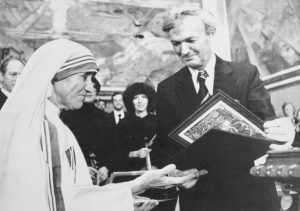 The odds are with you! Logic says good things tend to survive and lesser things tend to phase themselves out.  Darwin had his version of this.   Given enough time all that will remain of your existence will be those things that were positive, thus you will generate a net positive, a net value… it is only logical that it will be this way.

Now go forth and be happy knowing you have value, even if it takes 10,000 years to figure out what it was!  Liberals… you might have to add another 1000 years or more, but you will get there.

This entry was posted in Religion and tagged existence, meaninf of life, meaningful life, value. Bookmark the permalink.

5 Responses to What is a Meaningful Life?