“Republican National Committee (RNC) Chairwoman Ronna McDaniel on Sunday suggested former White House aide Omarosa Manigault Newman may face criminal charges for recording Chief of Staff John Kelly in the situation room. “Who in their right mind thinks it’s appropriate to secretly record the White House chief of staff in the Situation Room?” McDaniel asked in a tweet. “Secretly recording conversations in the Situation Room isn’t just wildly inappropriate, it’s a threat to our national security. If she broke federal law, she should be prosecuted,” she added in a subsequent tweet.”

I could not agree more! If Newman’s defense is to be ignorance, then that underscores the reasons she should have been fired, but it does not let her off the hook!    END 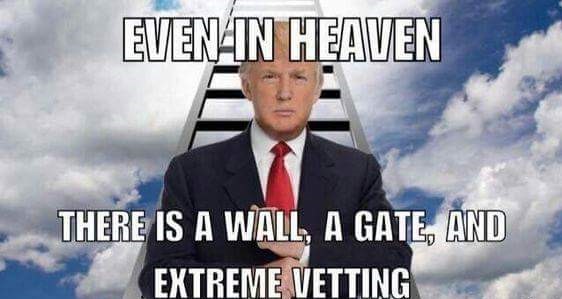 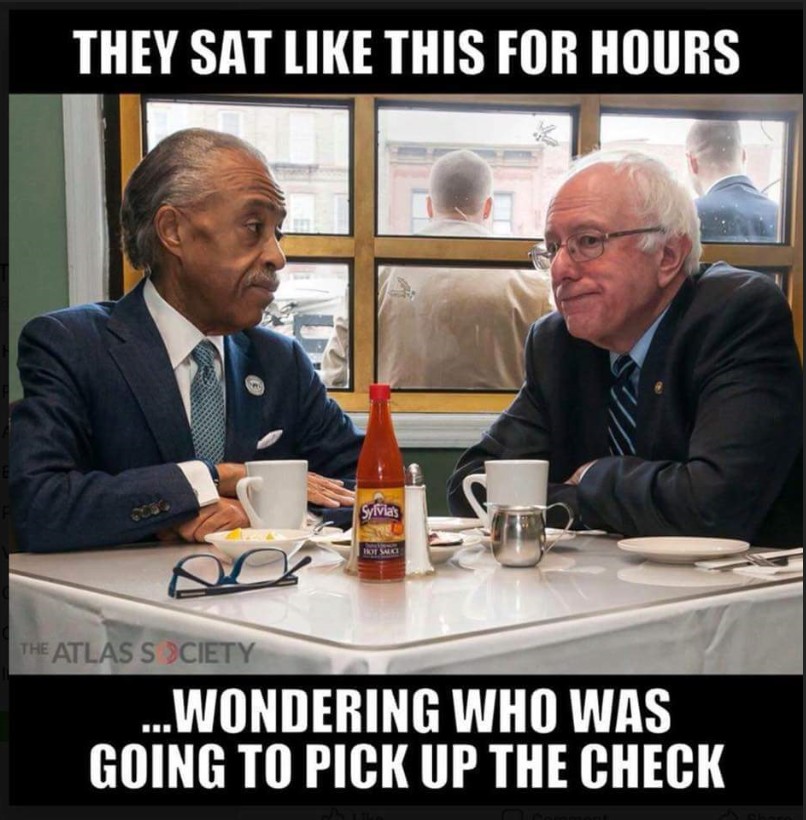