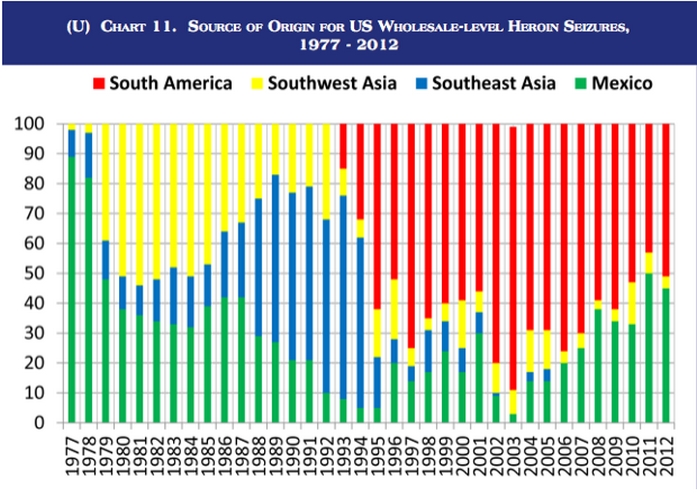 President Trump address to the public  was succinct, accurate and sensible.  It only took him 8 minutes, but he covered a lot of ground.   I found nothing in his speech that was  objectionable.

Some key points by Trump, “ ”America proudly welcomes millions of lawful immigrants who enrich our society and contribute to our nation, but all Americans are hurt by uncontrolled illegal migration. It strains public resources and drives down jobs and wages.”

“”In the last two years, ICE officers made 266,000 arrests of aliens with criminal records.”

Fact check:  In the 2017 and 2018 fiscal years, Immigration and Customs Enforcement arrested over 210,876 people with previous criminal convictions, and another 55,233 people with pending criminal charges.

In total, his proposal sounded realistic and sincere.  Tomorrow when Trump meets with the democrats I hope they behave  as well as he did tonight.   Because I am 100% convinced we need a secure southern border.  CA is a prime example of what can go wrong without a secure border.

Senator Lindsey Graham, Republican of South Carolina said, he had never seen Mr. Trump behave in such a presidential manner. And he issued a dire warning to Mr. Trump’s base:  “If we undercut the president, that’s the end of his presidency and the end of our party.”  I agree.

“As the president clearly laid out tonight, we have a growing humanitarian and security crisis on our southern border,” Representative Kay Granger of Texas, the ranking member on the House Appropriations Committee, said in a statement.

As soon Trump finished, ABC George Stephanopoulos spoke to a guest commentator for her objective opinions about Trumps speech.  She opened by accusing Trump of being completely wrong about the percentage of heroin coming across the southern border.  Trump said about 90% of heroin enters the US market through Mexico’s border.  She said in fact, most of the heroin comes in through legal ports of entry.

I knew this couldn’t be right!  I make it my business to know about such things, since I once served as a narcotics enforcement officer, trained by US Drug Enforcement Agency.     This fool was and I think ABC bears some responsibility here too.  They knew what this so-called expert was going to say and they didn’t check her answers.  She lied and they let it go without challenge – that’s terrible.

I turned off ABC in protest.

“… By 2014, the proportion of Mexican heroin had grown to 79 percent (South American heroin made up about 17 percent), DEA spokesman Russell Baer told PolitiFact in September. (96% total crossing the border)

This market share is also reflected in the amount of heroin seized at the border and the amount grown in Mexico.

This entry was posted in Media and Communications, Politics and tagged 2019., Trump speech January 1st. Bookmark the permalink.