This should be required reading in every school and college in our country. This Captain, an Army doctor, deserves a medal himself for putting this together. If you choose not to pass it on, fine, but I think you will want to, after you read it. 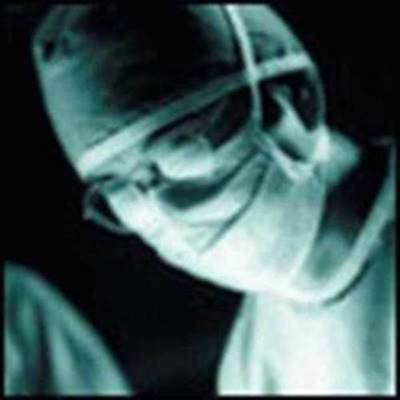 I am a doctor specializing in the Emergency Departments of the only two military Level One-Trauma Centers, both in San Antonio, TX. We care for civilian emergencies as well as military personnel. San Antonio has the largest military retiree population in the world living here. As a military doctor, I work long hours and the pay is less than glamorous. One tends to become jaded by the long hours, lack of sleep, food, family contact and the endless parade of human suffering passing before you. The arrival of another ambulance does not mean more pay, only more work. Most often, it is a victim from a motor vehicle crash.

Often it is a person of dubious character who has been shot or stabbed. With our large military retiree population, it is often a nursing home patient. Even with my enlisted service and minimal combat experience in Panama, I have caught myself groaning when the ambulance brings in yet another sick, elderly person from one of the local retirement centers that cater to military retirees. I had not stopped to think of what the citizens of this age group represented. 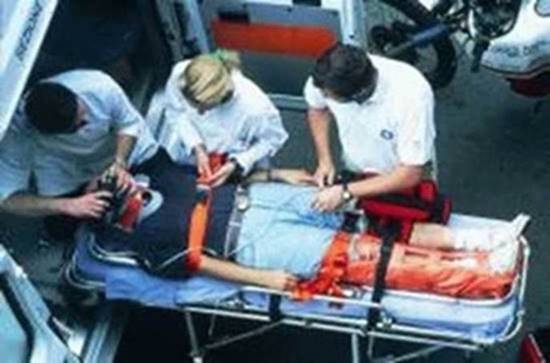 I saw ‘Saving Private Ryan.’ I was touched deeply. Not so much by the carnage, but by the sacrifices of so many. I was touched most by the scene of the elderly survivor at the graveside, asking his wife if he’d been a good man I realized that I had seen these same men and women coming through my Emergency Dept. and had not realized what magnificent sacrifices they had made The things they did for me and everyone else that has lived on this planet since the end of that conflict are priceless. 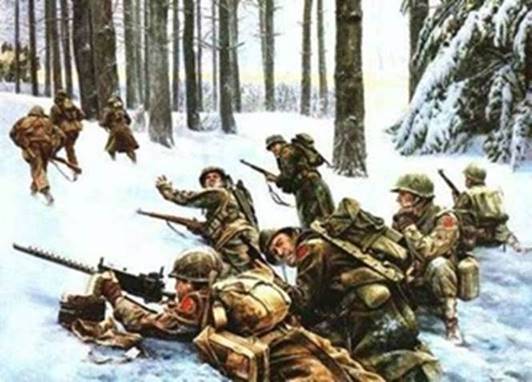 Situation permitting, I now try to ask my patients about their experiences. They would never bring up the subject without my inquiry. I have been privileged to hear an amazing array of experiences, recounted in the brief minutes allowed in an Emergency Dept. encounter. These experiences have revealed the incredible individuals I have had the honor of serving in a medical capacity, many on their last admission to the hospital. 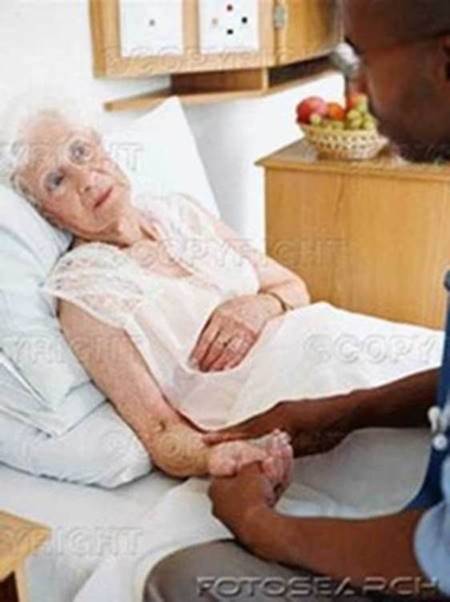 There was a frail, elderly woman who reassured my young enlisted medic, trying to start an IV line in her arm. She remained calm and poised, despite her illness and the multiple needle-sticks into her fragile veins. She was what we call a ‘hard stick.’ As the medic made another attempt, I noticed a number tattooed across her forearm. I touched it with one finger and looked into her eyes. She simply said, ‘ Auschwitz ..’ Many of later generations would have loudly and openly berated the young medic in his many attempts. How different was the response from this person who’d seen unspeakable suffering. 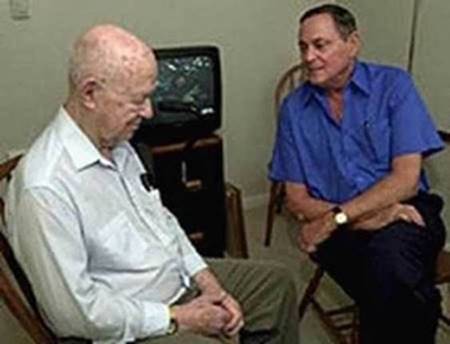 Also, there was this long retired Colonel, who as a young officer had parachuted from his burning plane over a Pacific Island held by the Japanese. Now an octogenarian, he had a minor cut on his head from a fall at his home where he lived alone. His CT scan and suturing had been delayed until after midnight by the usual parade of high priority ambulance patients. Still spry for his age, he asked to use the phone to call a taxi, to take him home, then he realized his ambulance had brought him without his wallet. He asked if he could use the phone to make a long distance call to his daughter who lived 7 miles away. With great pride we told him that he could not, as he’d done enough for his country and the least we could do was get him a taxi home, even if we had to pay for it ourselves. My only regret was that my shift wouldn’t end for several hours, and I couldn’t drive him myself. 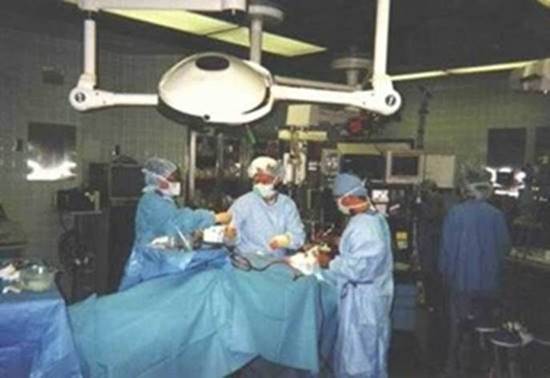 I was there the night M/Sgt. Roy Benavidez came through the Emergency Dept. for the last time. He was very sick. I was not the doctor taking care of him, but I walked to his bedside and took his hand. I said nothing. He was so sick, he didn’t know I was there. I’d read his Congressional Medal of Honor citation and wanted to shake his hand. He died a few days later. 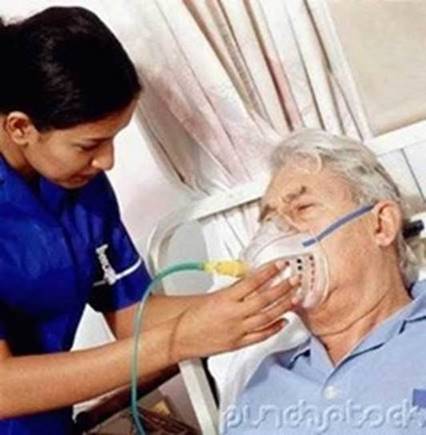 The gentleman who served with Merrill’s Marauders, 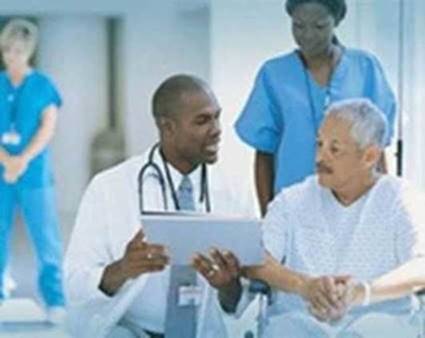 the survivor of the Bataan Death March, 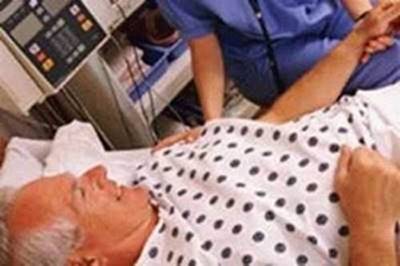 the survivor of Omaha Beach, 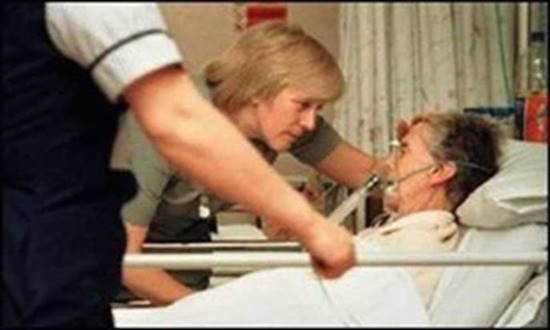 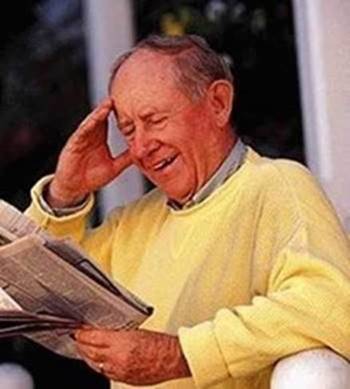 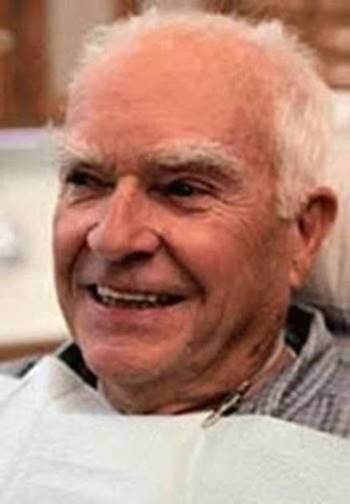 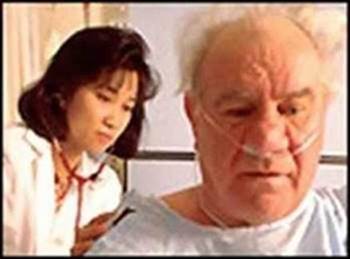 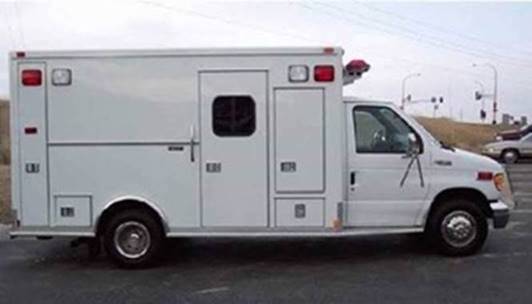 I may still groan when yet another ambulance comes in, but now I am much more aware of what an honor it is to serve these particular men and women. 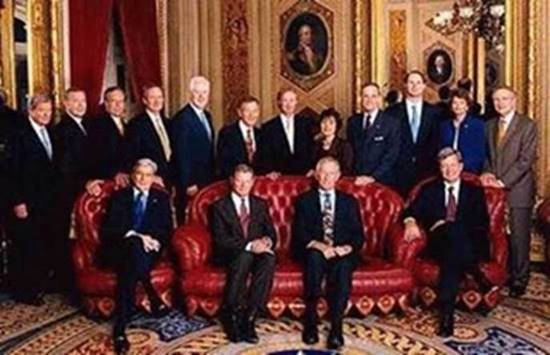 I have seen a Congress who would turn their back on these individuals who’ve sacrificed so much to protect our liberty. I see later generations that seem to be totally engrossed in abusing these same liberties, won with such sacrifice. 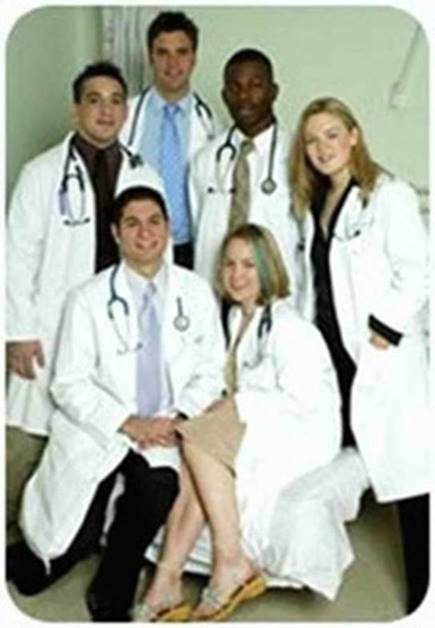 It has become my personal endeavor to make the nurses and young enlisted medics aware of these amazing individuals when I encounter them in our Emergency Dept. Their response to these particular citizens has made me think that perhaps all is not lost in the next generation. 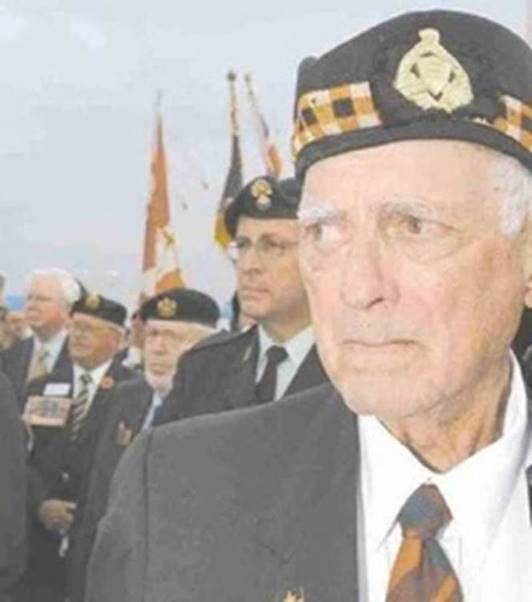 My experiences have solidified my belief that we are losing an incredible generation, and this nation knows not what it is losing. Our uncaring government and ungrateful civilian populace should all take note. We should all remember that we must ‘earn this.’ 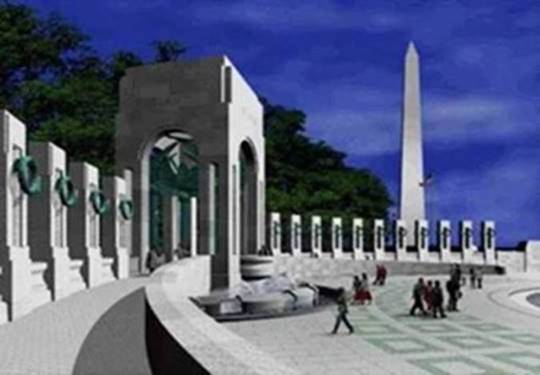 And now as you have finished reading this, our Congress enjoys their free medical care, are in the process of charging these people for their medical care and at the same time possibly reducing their retirement pay. A typical political “Thank you” for their Service.

If you choose not to pass it on, fine, but I think you will want to.

In God We Trust!

8 Responses to Letter From Army Doc