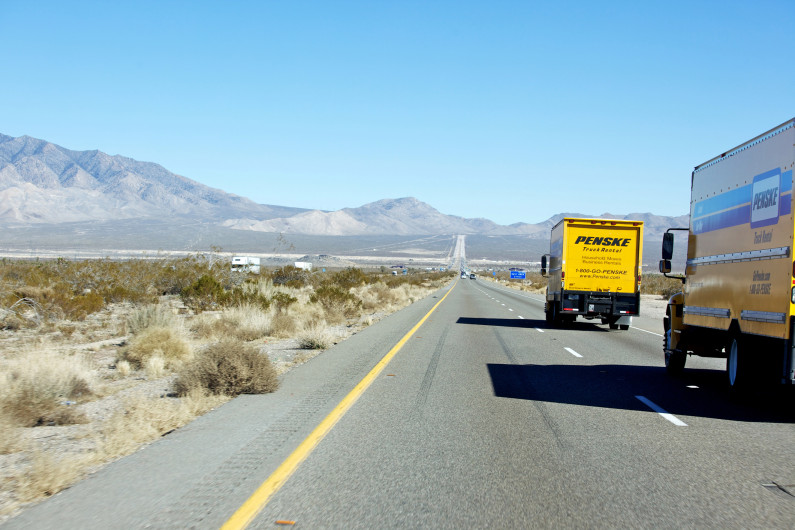 Is it time to pack up and head East? Some small companies in Southern California are moving logistics operations to Texas and other neighboring states to reduce overhead. (iStockphoto)

California is the great role model for America, particularly if you read the Eastern press. Yet few boosters have yet to confront the fact that the state is continuing to hemorrhage people at a higher rate, with particular losses among the family-formation age demographic critical to California’s future.

Since the recovery began in 2010, California’s net domestic out-migration, according to the American community survey, has almost tripled to 140,000 annually. Over that time, the state has lost half a million net migrants with the bulk of that coming from the Los Angeles-Orange County area.

In contrast, during the first years of the decade the Bay Area, particularly San Francisco, enjoyed a renaissance of in-migration, something not seen since before 2000. But that is changing. A recent Redfin report suggests that the Bay Area, the focal point of California’s boom, now leads the country in outbound home searches, which could suggest a further worsening of the trend.

One of the perennial debates about migration, particularly in California, is the nature of the outmigration. The state’s boosters, and the administration itself, like to talk as if California is simply giving itself an enema — expelling its waste — while making itself an irresistible beacon to the “best and brightest.”

The reality, however, is more complicated than that. An analysis of IRS data from 2015-16, the latest available, shows that while roughly half those leaving the state made under $50,000 annually, half made above that. Roughly one in four made over $100,000 and another quarter earned a middle-class paycheck between $50,000 and $100,000. We also lose among the wealthiest segment, the people best able to withstand California’s costs, but by much smaller percentages.

The key issue for California, however, lies with the exodus of people around child-bearing years. The largest group leaving the state — some 28 percent — is 35 to 44, the prime ages for families. Another third come from those 26 to 34 and 45 to 54, also often the age of parents.

The key: Too expensive housing, not enough high-wage jobs

Our analysis? California is in danger of pricing itself out for moderate wage earners, and particularly families. Taxes, poor educational performance, congestion and signs of slowing growth are no doubt contributing factors. But the big enchilada in California — by far the largest source of distortion in living costs — is housing. Over 90 percent of the difference in costs between California’s coastal metropolises and the country derives from housing. Coastal California is affordable for roughly 15 percent of residents, down from 30 percent in 2000 and 30 percent in the interior, from nearly 60 percent in 2000. In the country as a whole, affordability hovers at roughly 60 percent.

This entry was posted in Business, Industry and Finance and tagged California exodus. Bookmark the permalink.

13 Responses to Moving Out