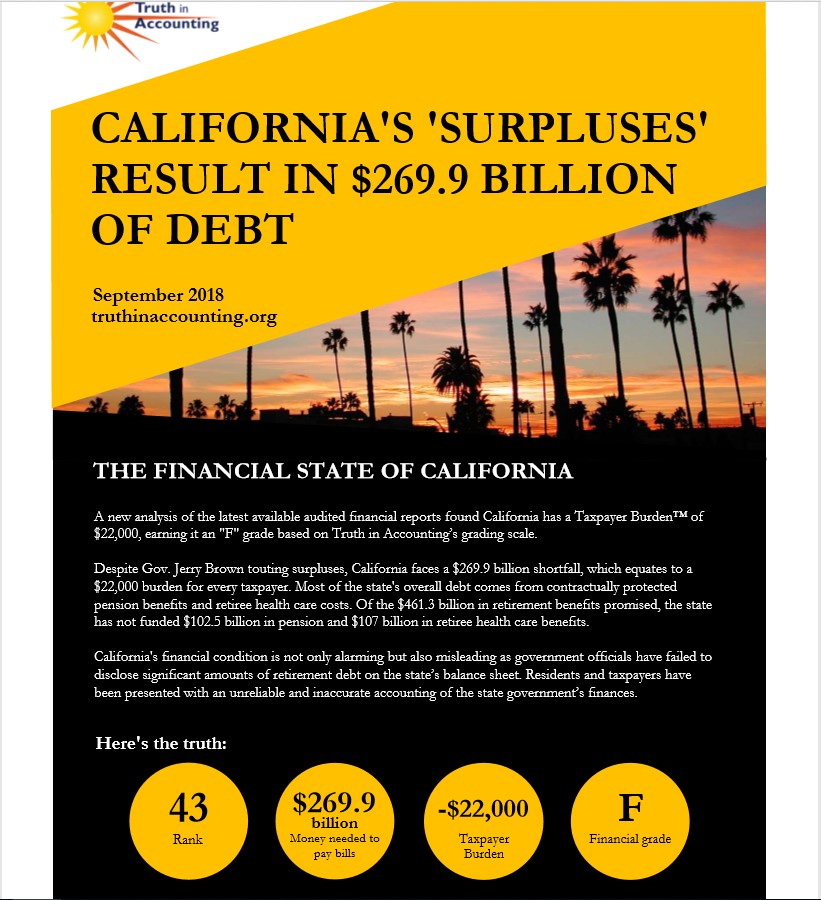 This entry was posted in Government Fraud and Corruption, Statistics, Tax Policy, Taxes. Bookmark the permalink.