Researchers have previously shown that a type of light therapy could potentially reduce toxic proteins that build up in the brain in Alzheimer’s disease. Now, the same team has identified what happens at cell level to achieve this result. 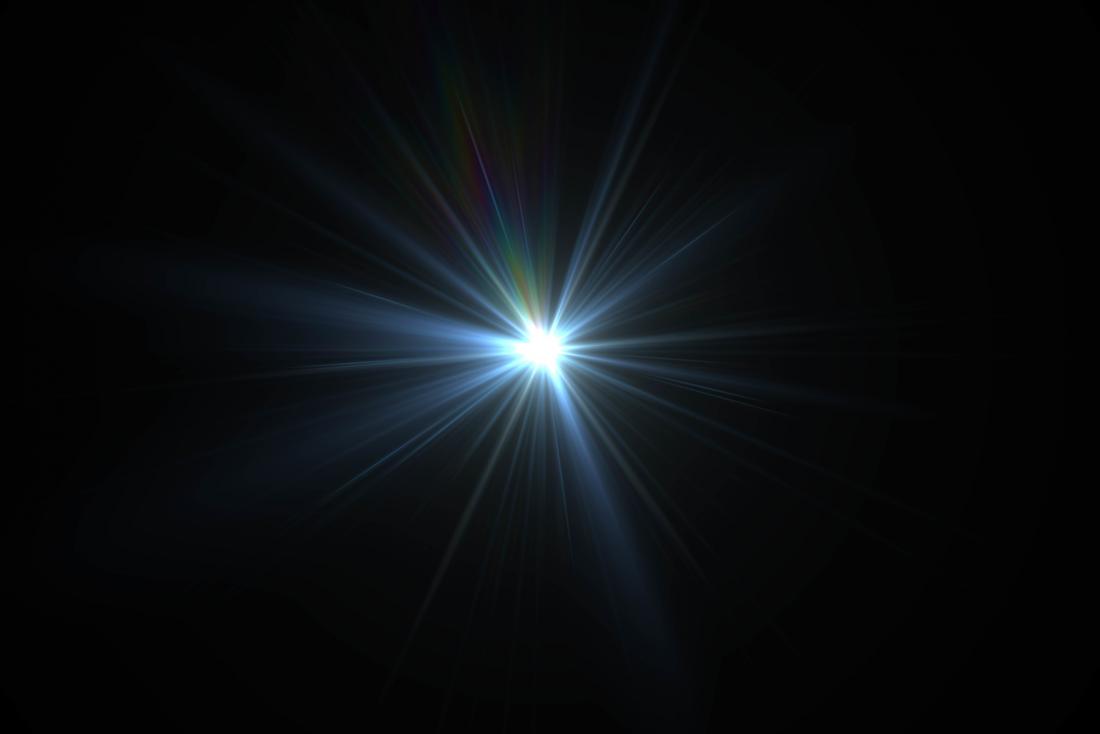 In 2016, scientists at Massachusetts Institute of Technology (MIT) in Cambridge found that shining a flickering light into the eyes of mice could reduce the toxic buildup of amyloid and tau proteins that occur in the brain with Alzheimer’s disease.  It appears the flicker rate is the key.  40 cycles per second is currently being used to achieve significant results in test mice.

Those studies also saw that light therapy can improve memory in mice genetically predisposed to develop Alzheimer’s disease and spatial memory in older mice without the condition.

The most recent investigation, which now features in the journal Neuron, has shown that boosting gamma oscillations can improve the connection between nerve cells, reduce inflammation, and preserve against cell death in mouse models of Alzheimer’s.

It also shows that the treatment’s far-reaching effects involve not only nerve cells, or neurons, but also a type of immune cell called microglia.

“It seems,” says senior study author Li-Huei Tsai, a professor of neuroscience and director of the Picower Institute for Learning and Memory at MIT, “that neurodegeneration is largely prevented.”

This entry was posted in Health and Medicine and tagged alzheimers, light therapy. Bookmark the permalink.