First, my apologies for not updating this blog in the last couple of days.  As you might have guessed I been busy, real busy.  However, the good news is I’ve come up with a plan to fight back against the vagrants, junkies and criminals.  We don’t have to take it anymore, enough with using our city like a toilet!  We’ve had it with all the poop on the sidewalks, the needles and trash left behind by the bums!  This is our town – not theirs!

But, my plans will have to wait a few more days before I publish them.  For now I want to direct your attention to the declaration below.  It was drawn up by a citizens group called Chico First.  Their aim, like mine, is to come up with innovative ways to combat the encroachment of crime, filth and hard drugs on our community.

If you would like to help Chico First, please go to the Farmers Market Second and Wall Street, Chico, CA tomorrow (2/18/20) at 5 pm.  There will be a protest march to make public the grievances as noted.  Hope you can make it, but if not you will have many chances to get involved.  The Chico group has a big job ahead of them.  This includes recalling the mayor and council members who give preferential treatment to predator-bums ahead of taxpayers and law abiding citizens.

Make no mistake, people are mad, they’re upset and sincerely concerned because of what we are all witnessing, a corrupt, foolish and incompetent government in the City and in Sacramento.

We now fully realize the problems we face will not be solved easily or quickly.  We know we’re in a monumental fight, but we must do it, because its for the future of Chico.  And on a bigger scale it’s for the entire State of California. 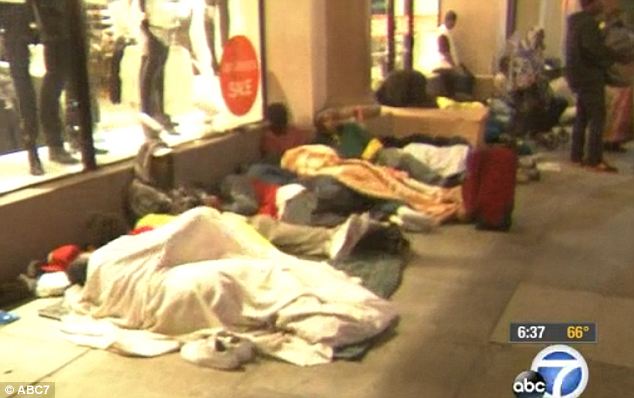 As most of us can attest, the state of California has been slowly turned into a trash heap of failed liberal programs, bogus laws and worse…. encroachments on our civil liberty!

To top it off,  we are seeing the wasteful spending of billions of our tax dollars on the most inane and corrupt ways ever recorded in this State’s long history.  That self- inflicted government waste, chaos and disorder has now found its way into Chico…enough is enough.

Declaration of Grievances:
We, the people of Chico,
– In order to protect and enhance our community’s quality of life for present and future generations;
– Maintain our streets, parks, and other public and private areas;
– Preserve the cleanliness, sanitation, and accessible condition of our community;
– And protect the health, safety, and public welfare of the City of Chico,

Do hereby tender the following list of grievances to the Chico City Council:

The Chico City Council has failed to make a priority those things of the greatest concern to the public welfare, such as concerns about and threats to public safety, choosing instead to pursue unpopular and frivolous projects and partisan policy making;

They have failed to address, through proper enforcement, the growing offenses against the public welfare, to include both statutory crimes against persons and properties both public and private, and damage to the general sentiment of safety in the community of Chico;

They have violated the mandate of our City Charter to protect our children, families, and businesses by failing to oppose the establishment of a needle distribution program which has resulted in an increase in the littering of hypodermic needles on school grounds, streets, parks, and waterways;

They have, as a result, unduly exposed the public to infectious disease and physical harm in violation of the mandate to protect health and safety within the city limits;

They have failed to protect the health and safety of vulnerable unhoused populations of Chico by failing to collaborate with the County of Butte and other stakeholders to secure resources for mental health treatment, drug detox, rehabilitation, permanent and transitional housing solutions, and job placement;

They have failed to preserve sensitive ecosystems by neglecting to enforce existing federal, state, and local laws — or to pursue additional ordinances — to protect local waterways from pollution and degradation by illegal camping and the resulting dumping of human waste and other garbage into local watersheds;

They have violated the Mission Statement of the City of Chico by failing to attend to public safety; neglecting concerns of business owners about criminal activity; and undermining the quality of life entitled to residents of Chico by refusing to take measurable actions to improve infrastructure such as housing, roadways, and sewer;

They have, in exhibiting the failures enumerated above, violated and eroded the public trust and confidence in their ability to uphold, protect, and defend the Chico City Charter and preserve the quality of life promised therein.

We, the People of Chico, therefore resolve that this Council shall heed this call to action and shall in all urgency redress the aforementioned grievances. With friends, family, and community as our witnesses, we record our names below in petitioning this Council to uphold its Charter, correct its abuses, and restore the public confidence in its ability to govern.

This entry was posted in Environment, Health and Medicine, Police, Crime, Security. Bookmark the permalink.