San Francisco Folks Is a Whole Other Kind of Stupid

So, the Mayor of San Francisco, London Breed, conspired with Gov. Gavin Newsome and came up with a zany plan to give expensive hotel rooms to bums and druggies.  This was under the pretext that we (taxpayers) have to take emergency measures to prevent the spread of the COVIDS virus.  The libs will never let a crisis go to waste, will they?

Anywho…. apparently the mere mention of giving away free hotel rooms in SF has cause a flood of bums and junkies to head for San Francisco from all over! 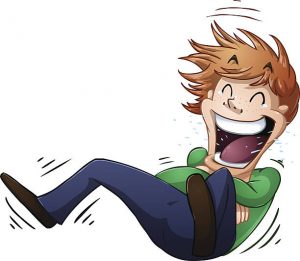 Can you believe these morons… how stupid can they get!

Oh, and to make it worse, they are also giving away 120 motorhomes and trailers to “guests” down on the wharf.  The bums and junkies are lining up by the thousands for this too.  And would you believe the liberals of San Francisco have the audacity to complain about being overrun with trash, poop, needles and an ever increasing population of transients?  IDIOTS.