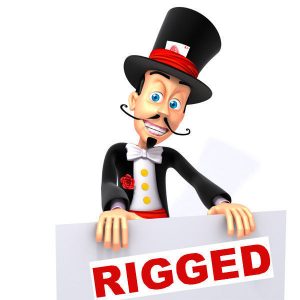 There’s a smoke and mirrors magic show in town and it has the best trick in the world.  It’s going to take all the racial violence and criminality that exists in the black community and make you think the police are the problem!

And this grand illusion is going to make a fortune by fooling people into believing its absolutely true!  As comical as this may seem, the joke is on you and you will soon be paying dearly for the privilege of being tricked.