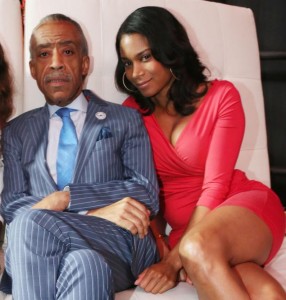 Black lives really don’t matter, if they did, the focus would be on the thousands of blacks killed by other blacks every year!  In the inner cities, drive by shootings are as common as a flat tire.  There’s never a protest march for those victims, why?

What really matters to BLM is a few cases per year of those unjustifiable killings by police.  They can use these rare incidents to extort money from many sources.  Blacks killing blacks doesn’t pay a dime and the news doesn’t generate headlines…it’s way too common. That’s why there are no marches and no grand funerals, heck we don’t even know their names.  What really matters are the exceptional cases that can translate into money and power.  The race-baiters, like Al Sharpton and crooked politicians, never miss a chance to exploit the exceptional deaths as if they were every day occurences.

The media gladly gives these exploiters a podium because their sensationalism creates revenue as it increases ratings.  If it bleeds it leads has never been more true.   This exploiting of an isolated tragedy is a win-win for the mainstream media and the race-profiteers.

Jesse Jackson leverage himself into fame and wealth through extortion and he is praised for it!  He never improved the lives of the black Americans he claimed to represent, but he did improve his own.   The mere threat of Jesse Jackson using the black mob against a major business had the CEO’s paying out millions in protection money.

In the progressive’s mindset, the answer is clear.  The answer is, deny the black criminals exist and defund the police!  Skip past the truth about black 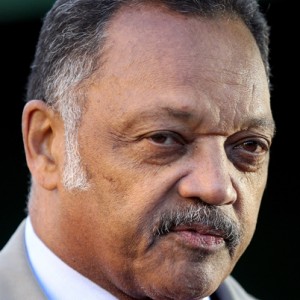 homicides, armed robberies, gun violence,  rapes and violent crimes of various types.   The police must be made to look like the problem.  And why not?  It worked so well against the law abiding gun owners to get draconian gun legislation passed.  Now we just accept that gun owners are the problem – same thing will work on police.

When faced with this kind of  mass insanity and all hysteria coming from those with a hidden agenda the opposing side looks timid and defenseless.  Democrat governors, mayors, council members, protesters, all rabid liberals, all screaming their lungs out about police violence overwhelm the voices of reason.   It is impossible to have a meaningful dialog in this environment.   Public safety says their should be, but the devotees to the rabid-police narrative don’t want it!   They know honest dialog will dillute their message and expose their lies.  This sort of honesty and openness can’t be allowed; why it would be economically devastating!  It would vindicate law enforcement while shifting accountability and responsibility back to systemic violence in the black community.   If that happened, would they be at risk for losing their [victim status]?  A status that has served them so well in the past?   We’ll never know,because openness and honesty is not wanted the mob.