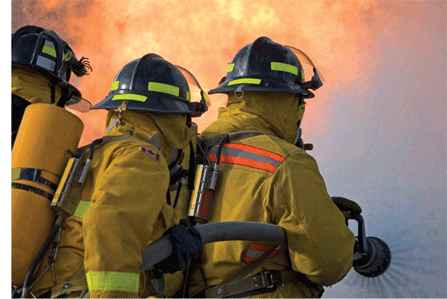 As if the people of Chico have not suffered enough.  First at the hands of homeless bums, then from liberals on the City Council, then from COVIDS, then more bums, then the wild fires, draught, air pollution and more bums overrunning the town.

Today, a 34 year old homeless woman was caught trying to burn down Bidwell Park.  She was observed by several witnesses lighting brush fires in Bidwell Park from the One Mile recreation area to Caper Acres.

Police eventually caught up to the woman near Caper Acres (a children’s playground) and arrested her for arson.  At least this time she was not cited and released as has been the order by the liberals on the city council.

Once again you can thank the liberals on the city council for letting transients camp in the park, against the City Code,  then they were forced to evict them when the citizens descended on city hall.

We’ve never allowed camping in the park until the city was overrun with bums and then COVIDs hit.  The the liberals on the council gave them permission to camp (shelter in place) so they wouldn’t be roaming around.  Well, they never did shelter in place and they could be seen roaming all over town scrounging and stealing whatever they could.  The liberals couldn’t imagine this ever happening?

This isn’t the first time we’ve had fires in the parks cause by bums, its just the most recent.  I think its about the 10th time this year, if you count the Otterson Bridge area.   This has citizens angry and ready to turn into a mob and run these cretons out of town.

We know one of these days a camp fire at a bum site is going to get out of control and burn down part of our city.  Nobody has any business lighting camp fires around here, especially in this tinder dry park and they sure shouldn’t be trying to camp in the park either, that’s been illegal in the park for many decades.  This is a place for families, not a place for bums to dump their garbage and use the creek for their personal toilet.

2 Responses to Arsonist Arrested in Chico