“Burn it all Down” say Democrat Leaders and Academics

Foreword - The Constitution of the United States says clearly in Article II, Section 2: ” [The President] shall nominate, and by and with the Advice and Consent of the Senate, shall appoint…Judges of the Supreme Court.”   President Trump is empowered by the Constitution, therefore those persons who threaten violence to prevent a top government representative from carrying out his duty are guilty of sedition.  18 U.S. Code § 2384 says, “If two or more persons in any State or Territory, or in any place subject to the jurisdiction of the United States, conspire to overthrow, put down, or to destroy by force the Government of the United States, or to levy war against them, or to oppose by force the authority thereof, or by force to prevent, hinder, or delay the execution of any law of the United States, or by force to seize, take, or possess any property of the United States contrary to the authority thereof, they shall each be fined under this title or imprisoned not more than twenty years, or both.”

Pie G. made a bold prediction earlier in the article titled, You Ain’t Seen Nothin Yet.” Read that first if you haven’t already then read this.  Look’s like Pie has a crystal ball.

LIBERAL writers and academics have threatened to burn down Congress if Republicans press ahead with plans to appoint a new Supreme Court judge before the election.

A former CNN host was among prominent figures who appeared to encourage violent uprising following the death of left-wing hero Ruth Bader Ginsburg. 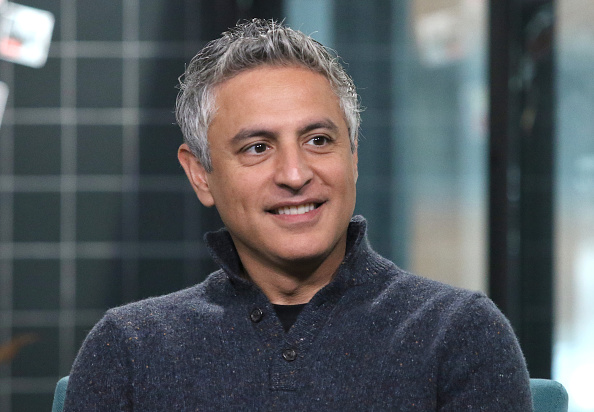