Hillary Clinton, the Next President of the United States of America 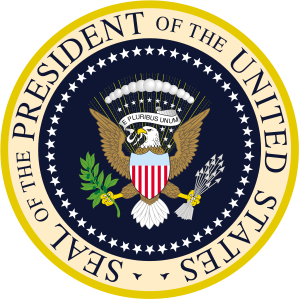 It’s all but a done deal, unless some catastrophe befalls the Clinton regime, Hillary is going to be your next president.   Or, if…and this is a big IF…. if Donald Trump suddenly starts acting like a true Commander-in-Chief, a great Statesman and he suddenly wins over the great middle of voters.   That’s not likely now, Hillary is a on roll, her poll numbers are climbing and she has more cash by a 5 to 1 margin than Trump’s campaign.

Barrack Obama is going to unleash the power his bully pulpit to make sure Hillary is elected.  Who or what does Trump have?  Not much and it seems he’s running against the GOP and the Democrats!  I think he’s also running against the establishment that is behind both parties and its more than he can overcome.

I wish this were not the case folks, because the American people deserve a good leader and it sure isn’t liberal Hillary.  In my opinion Trump wins by default, because Hillary is a terrible person to put in the White House.

I went looking for articles on what makes a good leader and then I selected the best qualities; you tell me now if either of our two current candidates fit the following:

Closing thought: We are in serious trouble folks.  Can’t wait until Obama is gone, but then I think of who is coming in right behind him and it makes me sick.

This entry was posted in Uncategorized and tagged 2016, election, hillary clinton, president. Bookmark the permalink.

18 Responses to Hillary Clinton, the Next President of the United States of America