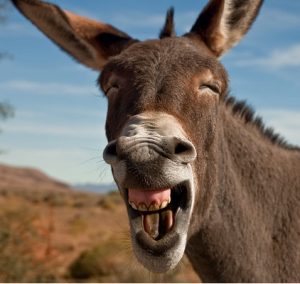 For a number of years hoards of rats have been showing up wherever our so-called homeless leave behind their trash. No longer limited to places like Los Angeles or San Francisco, the rat problem has found it’s way to Sacramento and not a moment too soon!

The city of Sacramento has started exterminating rats that have infested a vacant lot in Sacramento’s River District where the city plans to build a new fire station.  However, the lot is occupied by many homeless encampments and they don’t want to move.  This presents a problem.  The lot is located on Ahern Street between North A and North B streets, causing city officials to worry the rats could also cause a health crisis, but only if you consider bubonic plague a health crisis.

City Councilman Jeff Harris, who represents the River District, alerted city officials to the problem in late August, after hearing about it from a man who lives at Quinn Cottages across the street, he said.

“I was pretty shocked when I went out there,” Harris said. “It’s well known that rats can bear a lot of diseases, so they are a potential health hazard. The fact that there are people living on the street means there are food items on the street and those are definitely attractive to rats.”

Now if they could only exterminate the rats that occupy our state capitol…. hehehe
This entry was posted in Uncategorized and tagged infestation, rat, rats, sacramento. Bookmark the permalink.