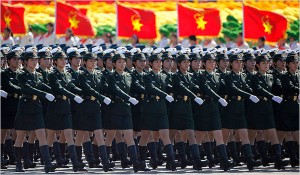 The State of California is the nation’s largest employer. CA employs 233,551 full time and writes payroll checks to every month for well over 2.05 billion dollars. The represents an average paycheck, excluding benefits of $8777 monthly or annual salary of $105,000 (average) The benefit package, retirement and health insurance, represent about 38% of the monthly cost per employee.