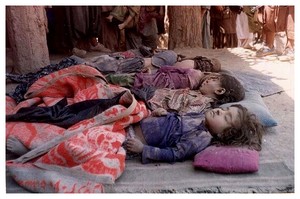 Russia, China, Iran, Venezuela and North Korea were among a number of UN member nations that strongly denounced the military strike as wanton aggression to exploit Syria’s political turmoil.  They have pedged humanitarian aid to the victims of the attack. 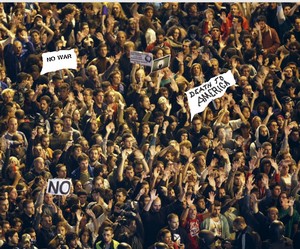 The Cairo office of Al Jazeera has been contacted by a high ranking government official within the Egyptian government and close to US intelligence sources says it was the CIA and their Zionist allies that set off the poison gas in order to establish a pretext for a war of conquest on the peace loving Syrian people.

The future news and photos of the carnage are in place and ready, all that’s holding them back is for the United States to actually launch the cruise missiles then the date can be filled in and the stories will hit the news wires around the world. Tags – Evil, American Warmongers, missiles, hate, revenge, Jews, Zionists, killing, children, Obama, imperialism, oil, illegal, war, aggression, civilians, babies, schools, hospitals

26 Responses to US Missiles Fall on Syria – Warning Graphic Photos!