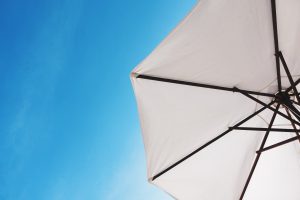 Suntan lotion sales melt at forty degrees north.  Especially in January when jackets cover skin.  But compared to my buddy, O’Malley Nanook of Fairbanks, I have it easy.  Located two-hundred miles south of the Arctic Circle, O’Malley covers up with flannel, mittens and parkas woven from caribou hide.  This week’s forecast for O’Malley features balmy nights at 25 below, cold enough to freeze antifreeze. END_OF_DOCUMENT_TOKEN_TO_BE_REPLACED 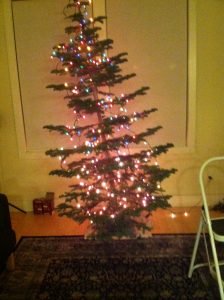 I’m more into saying Merry Christmas than Happy Holidays.  For me the latter is too politically correct and saccharin.  But for many in fire ravaged Northern California its understandable why folks may neither be merry nor happy.  Those that have lost homes, and loved ones, grind through the days.  Many of us wish a magic wand would make things better.  Friends, press onward.  A community supports you. END_OF_DOCUMENT_TOKEN_TO_BE_REPLACED

I enjoy camp fires but have NOT enjoyed the recent Camp Fire which hit the community of Paradise, California.  For readers unfamiliar with Northern California, Paradise sits in the Sierra Nevada foothills about fifteen miles east of Chico and about 90 miles north of Sacramento. END_OF_DOCUMENT_TOKEN_TO_BE_REPLACED 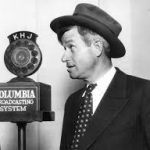 Will Rogers was an icon.  Born in 1879, Rogers was an American stage and motion picture actor, vaudeville performer, American cowboy, humorist, newspaper columnist, and social commentator from Oklahoma. Born in the Cherokee Nation, Indian Territory, Rogers was a Cherokee citizen. END_OF_DOCUMENT_TOKEN_TO_BE_REPLACED 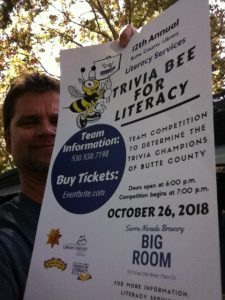 Mark Twain lived generations ago but his words and wit live in print.  Many take literacy for granted— but unfortunately for some Twain’s genius will never be read. END_OF_DOCUMENT_TOKEN_TO_BE_REPLACED 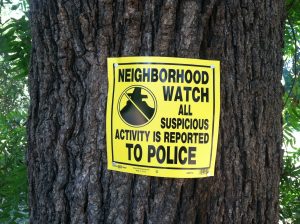 We own an investment property in town, an old walnut orchard thick on bark, long on limbs and short on shade.  The trees are geezers and recent drought years have stressed them beyond good health—a true orchardist would have felled them.  But we’ve hung onto the lot, trimming what we can within our gerbil powered real estate budget.  Gravity directs dropped branches onto our side of the fence.  The lot also has a small house, a rental.  It’s temporarily vacant until we complete interior repairs. END_OF_DOCUMENT_TOKEN_TO_BE_REPLACED

Paying Homage to a Great One: Humor Writer Patrick McManus 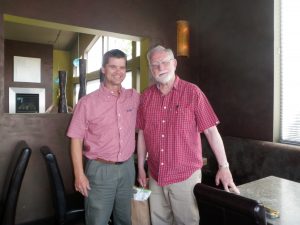 The writer with Patrick McManus

“You’ll never meet him,” a know-it-all consultant told me.  “Patrick McManus is big time.  He’s hard to reach.  He won’t have time for you.”

It pays to ignore naysayers especially when one is young, dumb, ambitious, and on a mission.  In this case I was on a mission to interview Patrick McManus, a New York Times best-selling author and humor writer.  A long-time columnist for Field and Stream and Outdoor Life Magazines, McManus wrote about guys who got lost in the woods and the trials and travesties of wiring trailer lights.  END_OF_DOCUMENT_TOKEN_TO_BE_REPLACED

Buying Your Teen a Car? Hmm… 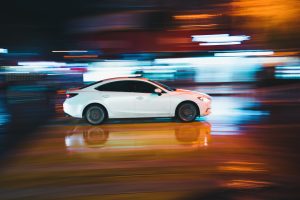 I’m a hand-me-down guy with a mindset inherited from my grandparents, Great Depression veterans.  Whether it was hockey equipment or clothes the only “new” stuff Mom bought was either underwear or socks.  She’d hand down Dad’s shirts telling me I’d grow into them.  When it came to sneakers she’d splurge with a trip to Penny’s if we were lucky.  But un-luck mostly prevailed and I got blue-light specials.  “Your dad’s left foot is size 8 but he wears a size 9 right foot.  Here, enjoy your Keds knock-offs.”  Good thing my feet were size 8.  My brother got my hand-me-downs, unfortunate for him—he’s worn size 7 shoes since kindergarten. END_OF_DOCUMENT_TOKEN_TO_BE_REPLACED 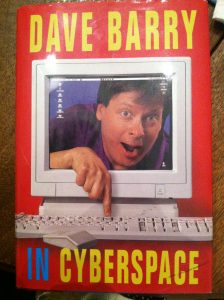 “With word processing, there is no end to the amount of words you can crank out without having to become personally involved with what they say.”  Dave Barry in Cyberspace

Like everyone else on the planet I’ve been busy, but I make time to pitch another Dave Barry classic.  Barry’s humor fits like a well-worn glove that slides over chapped skin.  He’s comfortably funny.  From the opening paragraph Dave Barry in Cyberspace is a riot.   No need for warm-up exercises; Barry hooks you before reaching the period in the first sentence.  END_OF_DOCUMENT_TOKEN_TO_BE_REPLACED 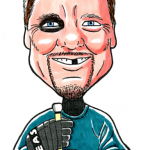 “I thought this may interest you,” the email said.  In the subject heading was a name, Wayne Marshall, my high school hockey coach.  I expected the worst, to see an obituary.  END_OF_DOCUMENT_TOKEN_TO_BE_REPLACED